Antony Green Says He’s Thinking Of Stepping Away From TV But Who Else Has The Big TV Remote?

By Courtney Fry
Antony Green
The ABC’s election oracle Antony Green is apparently considering a step away from his on-air role after the latest count was a bit tricky for him to do. But if he leaves our screens… who will navigate the big TV? Why am I suddenly feeling all alone in a room of numbers and confusing stats? In a post-election interview with The Sydney Morning Herald
then SMH

I’m not tweeting tonight as I’m doing live coverage on the ABC. Tune in. #ausvotes pic.twitter.com/CskCd5ubxD

The post Antony Green Says He’s Thinking Of Stepping Away From TV But Who Else Has The Big TV Remote? appeared first on PEDESTRIAN.TV .

, Green said he’s thinking about calling time on his election night broadcasting. Which is fair enough considering he spent the whole night this year frantically decoding data and presenting it to us plebs. After a quick glass of wine he apparently spent the rest of the night updating the ABC’s systems with the post-election data feeds. A king that we simply do not deserve. “The level of analysis I am doing while on camera is getting a little difficult to do,” he told the . “We’ve become much quicker at deciding to get figures and get to air. To be relevant with the numbers all the time, you have to be quite edgy.” Before he makes a decision on whether he’ll pass the big remote to someone else, Green will be back on our screens later this year for the Victorian state elections. He’s not getting away from us and the interactive graphics anytime soon, don’t you worry. He’s also quite active on Twitter if you yearn for more Antony Analysis between election cycles — unless he’s on TV. But who could Antony Green pass the holy remote to once he moves away from his time in the TV spotlight and into more number-crunching data analysis? May I present my only suggestion for the coveted role of Election Night Data Daddy: . He’s a self-identifying “numbers gremlin”. . And if his phenomenal work breaking the daily COVID numbers down for us idiots to understand it isn’t enough, well I don’t know how else to convince you. Antony if you’re looking for someone to take the reins, here’s your man. And no matter what, .
Sign up to read this article 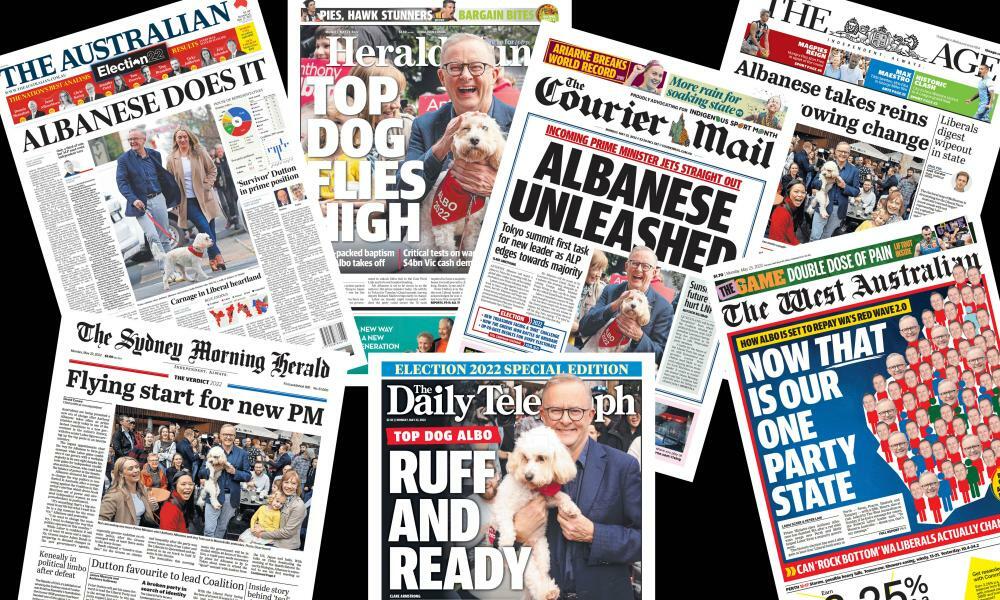 The Guardian - AU
One subscription that gives you access to news from hundreds of sites
Greens Candidate Stephen Bates, Who Ran Iconic Grindr Election Ads, Just Won The Seat Of Brissy

Who can forget “put Stephen Bates on top this election”?