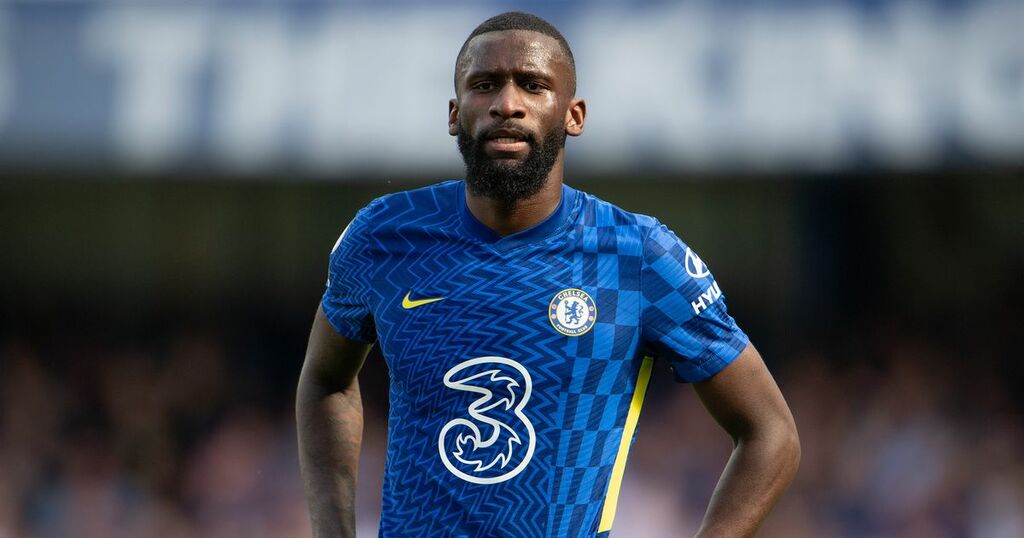 Chelsea defender Antonio Rudiger certainly has a decision to make about his future over the next 12 months.

The German centre-back is out of contract at the end of the season and it has been reported by Eurosport that little progress has been made on talks to extend that current deal.

That has certainly led to doubts over his Chelsea future and he has already been linked with a move away.

European giants Paris Saint-Germain and Real Madrid have been credited with interest, whilst Tottenham have also reportedly emerged as contenders for Rudiger should he fail to pen fresh terms at Stamford Bridge between now and last summer.

In fact, the 28-year-old would be able to negotiate a Bosman move to a foreign club as early as January, which is certainly a situation that Chelsea would want to avoid.

The Blues would be losing an extremely valuable player both to their squad and in respect of his current market valuation.

As per transfermarkt, Rudiger sits at £25.2million as of June 2021, some way below his peak of £45million but that could be put down to his precarious contractual situation and the fact he will turn 29 next March.

Intriguingly, that amount is only just below the reported £29million that Chelsea paid out to sign Rudiger from Italian giants AS Roma in 2017.

Of course, should he not sign a new deal, the Blues would be losing out on a considerable fee and their original outlay - whilst Spurs would also be able to sign an extremely valuable defender for nothing.

In his four years so far as a Chelsea player, Rudiger has gone on to make 153 appearances for the Blues and has played a key role in a number of triumphs including the Champions League, Europa League, FA Cup and UEFA Super Cup.