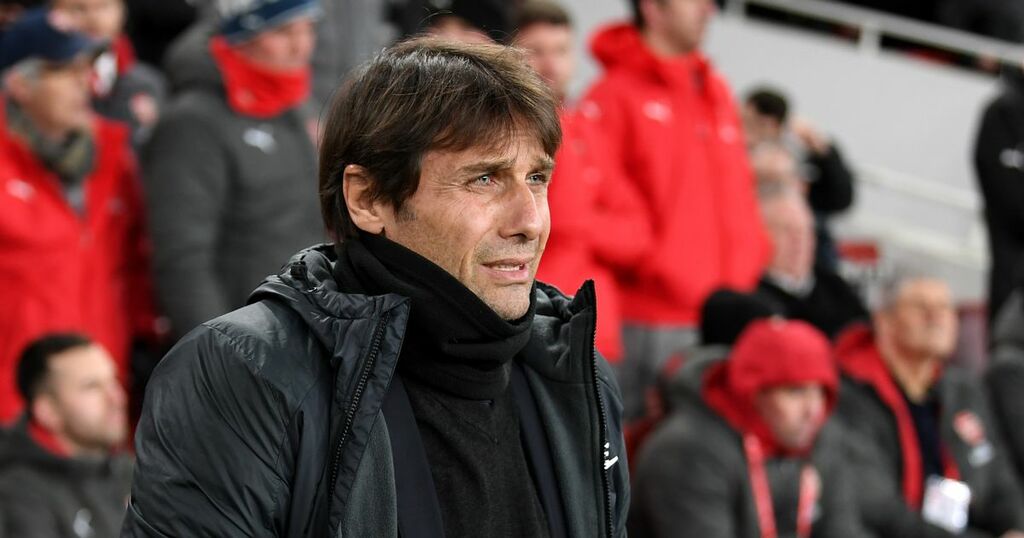 Just three games into the new Premier League season and Mikel Arteta already looks to have an uncertain future at Arsenal.

The Gunners have lost each of the opening three games of the campaign and rumours have already begun that the club could potentially be sounding out replacements for the Spaniard.

One of the names that has been strongly linked with a move to the Emirates Stadium over recent days is former Chelsea boss Antonio Conte.

The Italian is currently out of work having left Inter Milan last season immediately after winning the Serie A title.

While Arteta is currently struggling, football.london understand that he will be given more time to turn things around, and that rumours linking Conte to north London are so far premature.

With that being said, football.london takes a look at the latest reports.

Antonio Conte has previously hinted that he would be open to a move to a club even if there were challenges - as there currently are at Arsenal - but said that he must be fully convinced to take over.

"Money is not my obsession," Conte said previously. "I look at projects and I'm ready to stay at home if they don't convince me.

"I like difficult challenges but if there is something with a club that does not convince me, I prefer to say: 'no, thank you'."

Conte was in talks about taking over at Tottenham this summer, but pulled out of a deal as he was not fully convinced by the project.

Arsenal already appear to have made their minds up on the future of Arteta having reportedly handed him five games in which to save his job.

As per The Telegraph, he has until the second international break of the season in order to turn around the club’s fortunes.

Should the club’s results not improve in that period, then Arteta could be set to pay with his current role.

With Arteta under strain in north London, a rumour spread that the Gunners had already begun moves to potentially appoint his successor.

Spanish outlet Todo Fichajes reported that with Arteta's days at the club numbered, a preliminary agreement has already been thrashed out for Conte to potentially take the reins from October.

The Italian was reportedly contacted in late August and his first match in charge could potentially be the trip to Brighton on October 2.

Despite previous reports indicating that a deal had been reached for Conte to take over at Arsenal, that appears not to be the case.

As per Italian agent Federico Pastorello, via Freddie Paxton, the rumours regarding an agreement are "absolutely not true" and that the Gunners have actually made no official approach for the former Chelsea boss.