Antonio Conte has stated it was "very strange" that Tottenham's North London Derby clash against Arsenal was postponed earlier in the year as their opponents "didn't have one player with Covid". Initially due to take place at Tottenham Hotspur Stadium in January, the Premier League accepted the Gunners' request to call off the match as they claimed they had "many players currently unavailable across our squad as a result of Covid, injuries and players away with their countries at AFCON".

It was a decision that did not go down well at Tottenham Hotspur Stadium, especially after Tottenham had tried to rearrange their league clash against Leicester City in December in order to find a new date to play Rennes in the Europa Conference League following a Covid-19 outbreak at the club. Asked about the decision to postpone the original derby clash, Conte brought up the fact that Spurs' clash against Rennes was put down as a 3-0 defeat because the Premier League didn't want to move a game.

"To speak now about what happened in the past is not useful," explained the Italian. "For sure, it was very strange that our game was postponed for Covid and Arsenal didn't have one player with Covid.

"We lost a game 3-0 [to Rennes] because Premier League didn't want to move our game when we had 9 or 10 players with Covid. At that time, it was unfair what happened. But now this is the past and we have to be focussed on the present and try to get the best result.

"I think this could be a good chance for us to get three points against their whole team because if we played in January they were without many players because there were committed at the African Cup [of Nations] and injuries. I think football is wonderful. Also this type of game it's right to play with two teams and all the players available."

Tottenham face a quick turnaround after Thursday's North London Derby with a midday kick-off against Burnley on Sunday. Not exactly ideal preparation for what could be a vital game in the Champions League race, Conte doesn't appear to be happy that the club accepted the lunchtime kick-off rather than contesting the decision.

"[Laughs]. If I complain about it, I'm like other coaches in the past. You remember when [Mikel] Arteta complained about this type of situation and I said coaches shouldn't complain," said the 52-year-old.

"Now could be my turn to complain because to play on Thursday night and then again the first game (on Sunday), you could play on Sunday and wait and give us the last game and a bit more rest. It's difficult sometimes to accept Premier League decisions, but if the club accepted it I have to.

"A top club have to pay attention to the fixtures. Before the game you don't think this situation can cause you this type of trouble, but afterwards you realise it could affect the result and you are angry and it's too late. You need to be angry before.

"The club has to pay more attention. If you want to win you have to take care about all the details because the details move the final result." 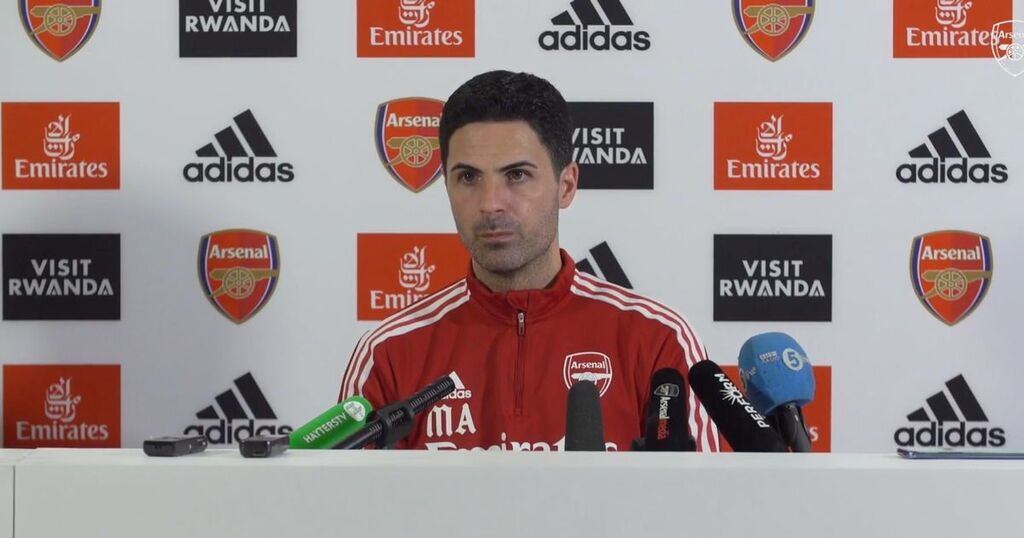