Antonio Conte will meet Tottenham chairman Daniel Levy this week to outline his blueprint for a sustainable Champions League campaign and challenge for honours next season.

And after Spurs' five-goal romp at Norwich to seal their top-four finish at rivals Arsenal's expense, Conte will ask for SIX new players to bolster the squad. He warned: “We need to improve a lot because next season the league will be very difficult - with five subs you can change a game.

"If the bench is strong like a top team - like City, Chelsea, United and Liverpool - you need to improve a lot your squad in quality and numbers.”

Spurs to pip Arsenal to Jesus?

After one intriguing battle in north London for a Champions League place, the rivalry could be stoked again in the race for £60 million-rated Manchester City striker Gabriel Jesus. City's capture of Erling Haaland means Jesus faces more limited game time at the Etihad, and with the Brazilian entering the last year of his contract, they could be forced to cash in.

Jesus has been on the Gunners' radar for some time, and his agent Marcelo Pettinati said: “We had talks with Arsenal, we like the project... but there are six more clubs interested in Gabriel.” Tottenham are understood to be one of those six, and the return of Champions League football would make them an attractive proposition if Jesus decides to stay in England.

Perisic reunion on the cards

Tottenham have been exploring a possible free transfer deal for Croatian international Ivan Perisic – although they face a tug-of-war with Juventus for him.

Inter Milan winger Perisic. 33, is believed to be interested in a taste of Premier League football, and a reunion with Conte, his former coach at the San Siro, appeals to him. ESPN are reporting that Juventus are leading the race, but Spurs have been given renewed encouragement to believe they can strike a deal after regaining Champions League orbit.

Have Your Say! Who should Spurs sign this summer? Join the debate here.

Italian Alessandro Bastoni is high on Conte's wanted list as the left-sided centre-back to form a dream partnership with Cristian Romero and Eric Dier in Tottenham's defence.

Bastoni, 23, is another Inter Milan star who could be reunited with Conte – and Spurs believe they are leading the chase to get him.

Wing-back Djed Spence has been a hit on loan at Nottingham Forest from parent club Middlesbrough in the Championship – and his form has caught the eye of Tottenham scouts.

Forest hope to keep the 21-year-old on a permanent basis if they beat Huddersfield in next Sunday's play-off final at Wembley, but even if Premier League football returns to Brian Clough's old empire, Spurs are ready to make a move for Spence. Emerson Royal has been hit-and-miss in his first season with Tottenham, and Matt Doherty may not be fully fit for the start of the 2022-23 campaign after suffering a knee ligament injury at Aston Villa, so Spence could become a priority for Conte.

Boro value the player at £15m, and according to ESPN they rejected two bids from Tottenham for Spence in January. 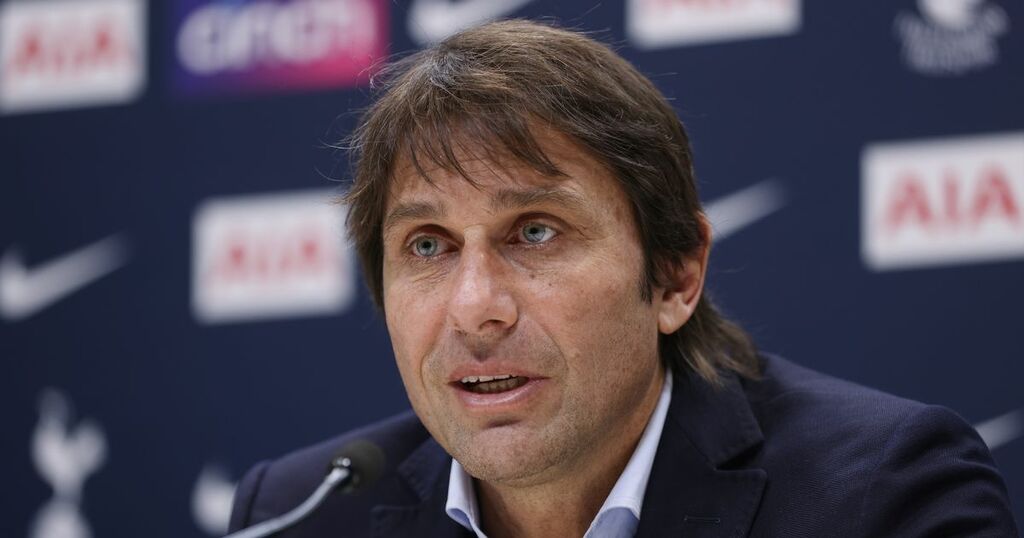