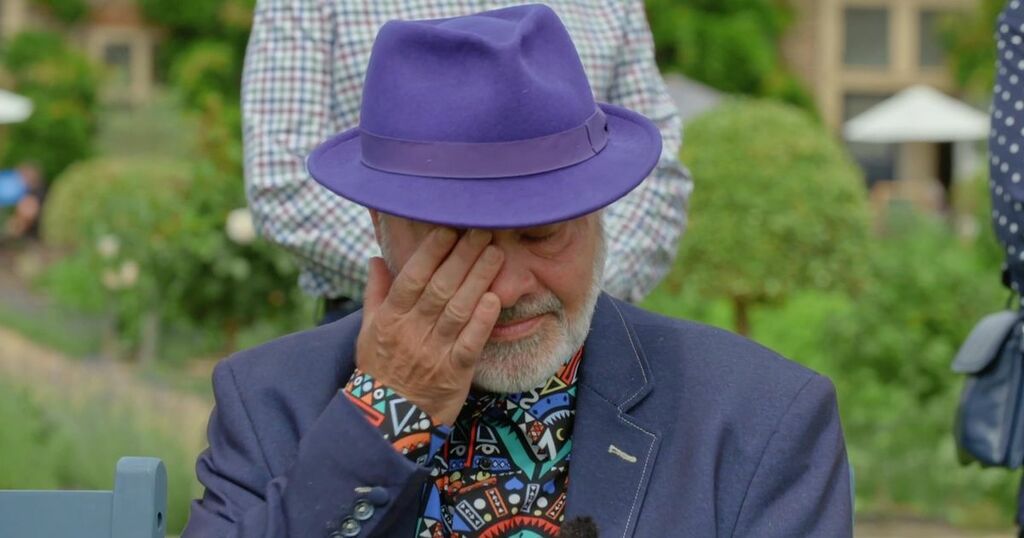 A £10 or less purchase gave one Antiques Roadshow guest quite the profit, when he learned of his 19th century bowl's true value on the show on Sunday.

Valuer Ronnie asked the guest how he came about the bowl and two other items, which appeared to be tribal art.

Aged 16, one item was handed to him by a friend who claimed an ancestor who sailed with Captain Cook during a trip to Fiji in 1774 brought it back with him.

Ronnie revealed one item was a gun stock made from ironwood, and he suggested it could easily have been around during the time of Captain Cook.

He then referred to the totokia, known as a pineapple club, but his main focus was on the bowl which was soon valued at a staggering amount.

Ronnie said: "This is the piece de resistance to me. Absolutely. This is a collector's dream.

"You'll find few of these around the world. This bowl is amazing. Amazing patina, amazing carving.

"It's obviously utilitarian because it's a bowl, but its zoomorphic form obviously suggests that it's ritualistic or for ceremony.

"This is certainly 19th century, if not earlier."

When it came to the valuation, he gave reasonable suggestions for the two clubs but his number for the bowl left the owner in shock.

The guest was visibly shocked by the comment, shouting out in surprise: "Oh my God! You are joking! That's incredible. I'm shaking."

He began shaking and crying, unable to believe the staggering amount.

Ronnie confessed he was blown away by the item, with the guest replying: "You really have taken my breath away.

"But that is beyond my wildest dreams."

Antiques Roadshow airs Sundays at 8pm on BBC One.