Anti-vaxxers should face penalties for their selfish choices 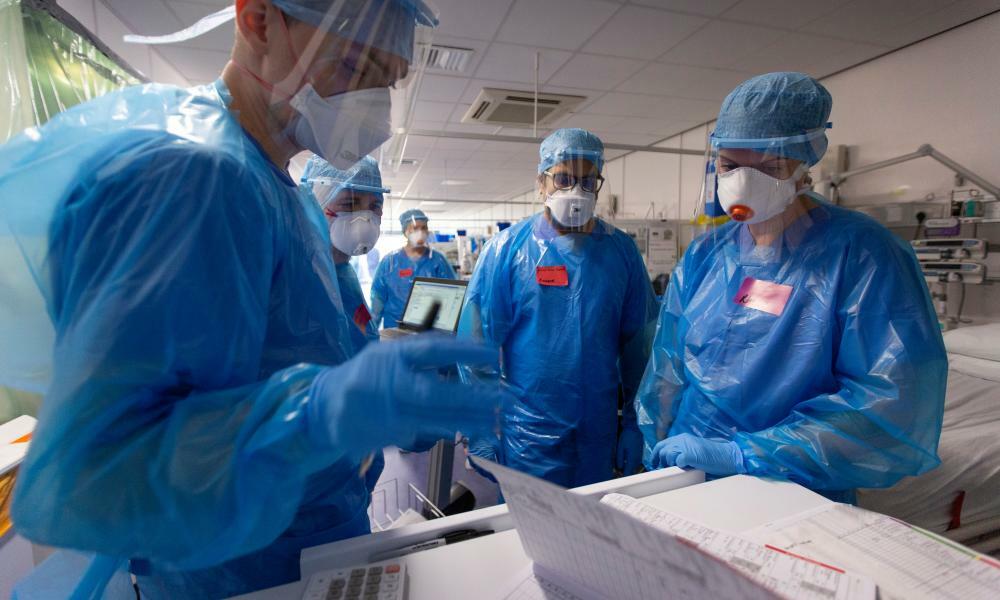 I read Gaby Hinsliff’s article (A hard lesson for Novak Djokovic: patience with vaccine sceptics is wearing thin, 6 January) after I had been sent home with two other cancer patients from a Midlands hospital because of a lack of beds. For two of us, it was the second time this had happened.

While waiting for our operations, the conversation in the ward had turned to Novak Djokovic and anti-vaxxers. They were scorned as idiots, and in Djokovic’s case as an entitled and privileged idiot – but all as deeply selfish and a danger to the community.

Boris Johnson and the government have a lot to answer for, as they have acted disastrously all through this pandemic, pandering to these science deniers as well as to the Conservative party’s libertarians and to business interests – while acting irresponsibly themselves and with contempt for the rest of us.

We need to argue and campaign for a “No jab – then no job and no entry into public spaces” policy. Anti-vaxxers need to face penalties for their selfish choices, which threaten the lives of others.Dave GreenNorthampton