Anti-Covid Drugs Are Coming, But At What Cost?

By William A. Haseltine, Contributor 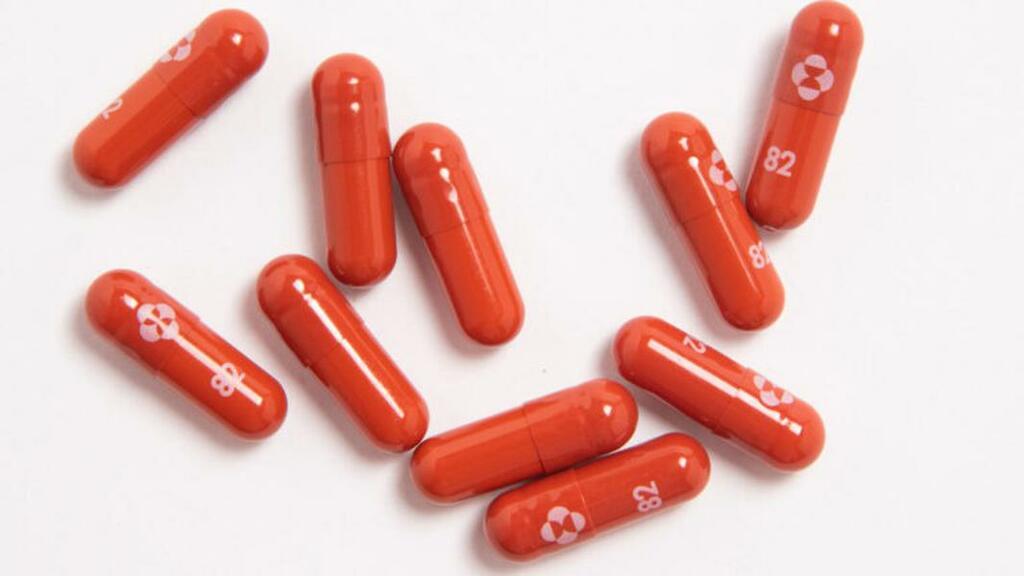 A debate is raging over the cost of drugs in the United States and around the world.

For at least three billion people in India and China, drug costs are determined by the manufacturing price, plus a modest market profit for suppliers and pharmaceutical wholesalers and retailers. Not so in the more “regulated markets” of North America and Europe.

One example I have described in detail is the cost of a two-drug, three-month curative therapy for hepatitis C, which is about $80,000 in the United States and $45 (no zeros missing) in Egypt and India. At that cost, the government of Egypt, until recently the country with the highest per capita burden of chronic hepatitis C, eliminated the disease from the entire population in less than a year. Meanwhile many hepatitis C patients in the US continue to suffer from this life-threatening disease as a consequence of the high cost of treatment.

Now comes the hope for what might be life-saving treatments for Covid-19: new antiviral drugs. Combined with vaccines, these drugs have the potential to end the pandemic. The hope is that upon exposure, popping a pill for several days will either prevent infection altogether—once vaccine protection has waned—or in those infected, prevent disease. Merck/Ridgeback's molnupiravir is the first of what will be a mini-flood of such drugs over the next several years. The next question is, at what cost?

My own investigation of multiple India suppliers puts the manufacturing cost of the raw material for molnupiravir, the active pharmaceutical ingredient (API), at about $2.50 dollars a treatment. The total price per treatment in the non-regulated markets will be no more than $20, factoring in the cost of manufacturing the pill, and a modest profit for all the intermediaries between the manufacturer and the patient. That is 35 times less than the Merck/Ridgeback government price, which is about $700.

The companies will undoubtedly argue that their price covers the costs of discovery and development—that without extraordinary profit margins of 95% or greater there would be no incentive to develop new drugs. Molnupiravir was discovered at a US university supported by federal research dollars. The plan is for it to be purchased by federal funds, at least initially.

Let’s make a reasonable cost projection. Treating 100 million Americans over the next two or three years with a $700 drug would cost taxpayers $700 billion, but only $2 billion at $20. Which begs the question whether we will we once again price gouge our citizens while depriving them of life-saving medicines to control a pandemic that has ravaged our lives, jobs, and our economy while other countries benefit from our investments.

Beyond the action cost of the drugs themselves, one dangerous toll we may be forced to pay for the use of this drug is the creation of more viral variants. Molnupiravir, much like SARS-CoV-2 itself, is a literal shape-shifter, stopping viral replication through a process called lethal mutagenisis.

First the drug tricks SARS-CoV-2 into using it to replicate. Then, once the replication process is underway, molnupiravir inserts errors into the virus’ genetic code. Called a tautomer, the drug assumes two forms, one which closely resembles uracil (U) and the other cytosine (C). Once it is recopied, the replicating polymerase develops transition mutations, where a U nucleotide is converted to a C and a C to U. That’s the drug’s second trick. When you have enough of those copying errors you essentially kill the virus, stopping replication, shortening the length of a person’s infection, and limiting onward transmission.

The problem is that suboptimal concentrations of the drug could also supercharge the creation of viral variants, introducing a wealth of mutations that aren’t quite enough to stop replication but are enough to drastically change how SARS-CoV-2 operates, either its transmissibility, stability or virulence. While we consider the monetary costs of the drug, we cannot overlook the evolutionary costs of introducing such a powerful mutagen into our Covid-19 environment. The FDA should ensure the safety of the drug before approval, and insist on a full accounting of all data on the drug’s potential to supercharge viral variants.

The possibility of a new drug to ward off the most serious symptoms of Covid-19 is welcome news indeed, but we still must question whether the financial cost and the risk of new variants is a price we’re willing to pay.