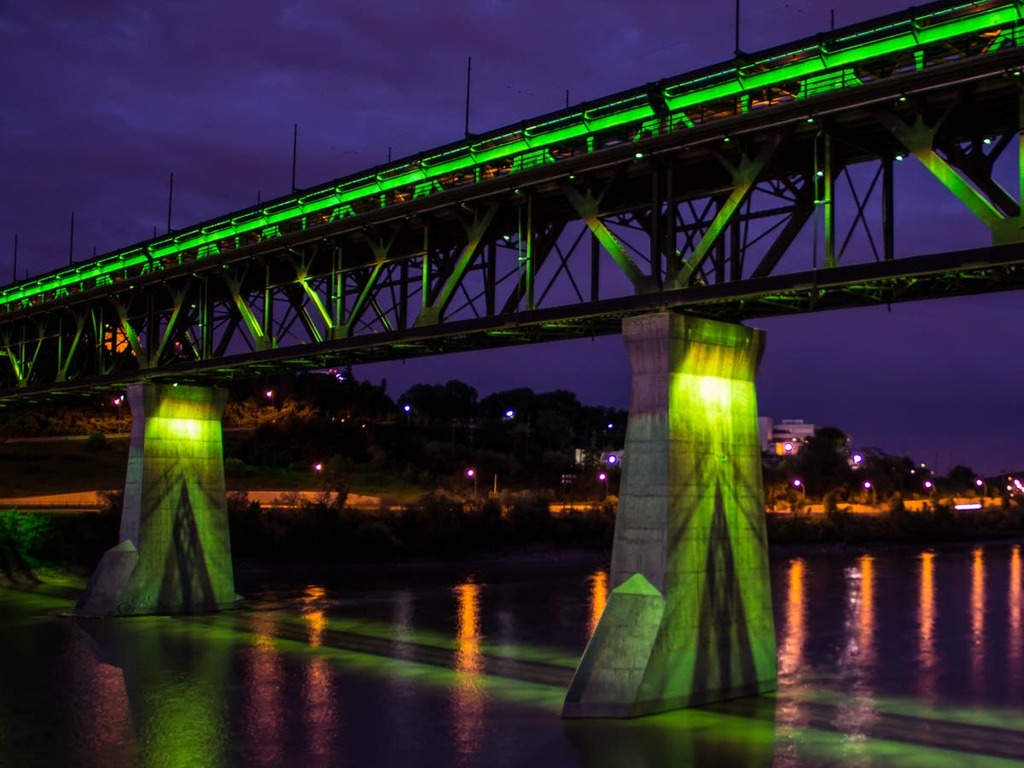 An anti-abortion campaign group in Alberta, Canada, has been told that lighting a bridge in support of its cause is not constitutionally protected as a form of free speech, reports say.

In a request to the city of Edmonton in March 2019, the Alberta March for Life Association (AMLA) asked authorities for the High Level Bridge to be lit in the colours pink, blue and white for an annual March for Life on 9 May 2019, the Edmonton Journal reported.

Edmonton at first approved the display before cancelling the request because of “polarisation”, causing the anti-abortion group to challenge the city in court.

In a ruling on Friday, justice Kevin S Feth of the Queen’s Bench wrote that that AMLA’s constitutional rights were not infringed by the city of Edmonton, and that in fact, the group had many opportunities to campaign publicly.

“The applicants may express themselves in many ways other than lighting the city’s bridge, including public advertising, speaking on other public property, social media, conventional news media, and through community events,” the justice wrote.

“An inability to access the bridge lighting array does not deprive the applicants of meaningful participation in free expression, including utilising symbolic speech.”

AMLA’s lawyers argued that Edmonton had allowed the High Level Bridge to be lit up for a number of causes and events, including “the promotion of sexual and gender diversity, LGBT Pride, various Islamic holidays and celebrations”.

The Justice, however, ruled that lighting the bridge was not guaranteed by Canada’s charter of rights and freedoms, and that it was for the city of Edmonton to choose what to do with the bridge lighting.

It was also argued that the campaign against abortion was one side of a polarised debate and that lighting the bridge was polarising, nor conducive to civic unity, as Western Standard reported.

“The act of choosing a side in the abortion debate, or at least seeming to do so, was part of the polarising activity,” Mr Ferth said of the city’s decision to turn down AMLA’s request.

“Images and colours can evoke ideas and stir emotions, inspire group solidarity and individual sacrifice, or provoke opposition and confrontation.”

The Independent has approached the city of Edmonton for comment.