One of the two men convicted of murdering black teenager Anthony Walker in a barbaric racist attack is to be freed from prison on parole.

The Parole Board announced today that Michael Barton, now 33, had satisfied it he was suitable for release having "addressed his racist attitudes", undertaken courses in victim awareness and drugs misuse, and completed successful day release programmes.

Barton could be released by October and will be subject to licence conditions including an exclusion zone, regular drug testing, wearing an electronic tag and adhering to a curfew. He will remain on licence for the rest of his life.

Anthony, 18, was walking with his girlfriend and cousin on the evening of July 30, 2005, when he was racially abused as he reached a bus stop by then 17-year-old Barton, who also threatened to stab him. Anthony's group decided to walk to another bus stop near McGoldrick Park, Huyton.

However they were followed in a car by Barton and his cousin, Paul Taylor, who jumped out and ambushed Anthony as he reached the park. Taylor, then 20, drove an ice-axe into Anthony's skull causing fatal brain injuries.

The murder caused shockwaves in Merseyside and huge manhunt was launched for Anthony's killers, who fled to Amsterdam. Professional footballer Joey Barton, the half-brother of Michael, added his voice to a public appeal calling on the pair to hand themselves in.

The pair did fly back to the UK on August 3 and were arrested. Taylor pleaded guilty to murder on the day their trial was due to start, while Barton was convicted of murder by a jury at Liverpool Crown Court.

In a statement to the Court of Appeal, urging them not to cut Barton's sentence, Anthony's mum Dr Gee Walker said: "Once a thug, always a thug. Prison will not change him, it will only add fuel to the fire." After Barton's sentence was reduced Dr Walker said she felt "betrayed".

Today the Parole Board announced it had decided to grant Barton's application for parole following an oral hearing in July, held in private. He had already been moved to open prison HMP Thorn Cross in February this year.

A spokesman for the Parole Board said: "We can confirm a panel of the Parole Board has directed the release of Michael Barton following an oral hearing. Parole Board decisions are solely focused on what risk a prisoner could represent to the public if released and whether that risk is manageable in the community.

"A panel will carefully examine a huge range of evidence, including details of the original crime, and any evidence of behaviour change, as well as explore the harm done and impact the crime has had on the victims.

"Members read and digest hundreds of pages of evidence and reports in the lead up to an oral hearing. Evidence from witnesses such as probation officers, psychiatrists and psychologists, officials supervising the offender in prison as well as victim personal statements may be given at the hearing.

"It is standard for the prisoner and witnesses to be questioned at length during the hearing which often lasts a full day or more. Parole reviews are undertaken thoroughly and with extreme care."

Man covered in blood 'calmly' asked for tissue after slashing

Gang stab teen in the leg with 'machete' outside college 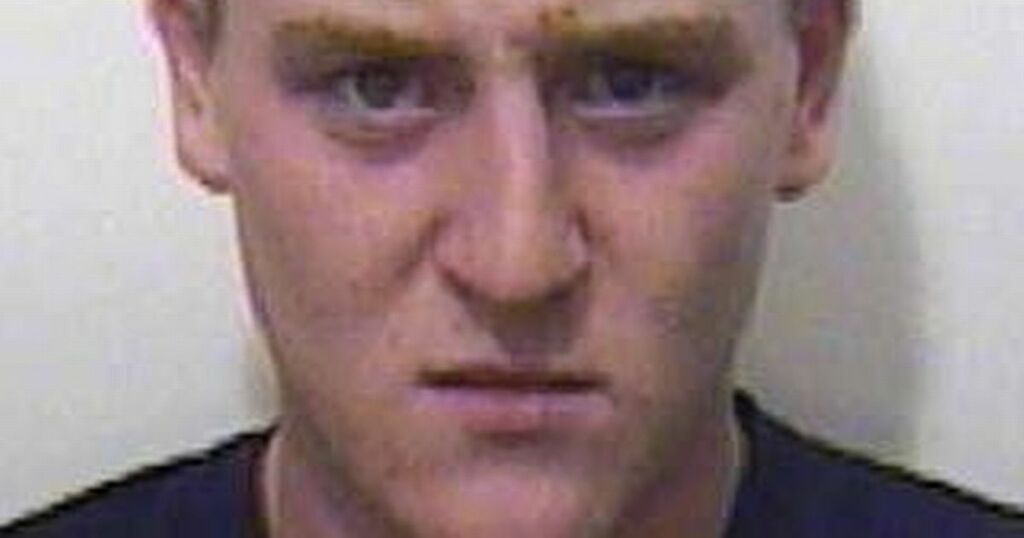 Daily Mirror
From analysis to the latest developments in health, read the most diverse news in one place.
Parole Board recommends race-hate killer be freed from jail

Michael Barton, the brother of former Premiership footballer Joey Barton, was 17 when he attacked 18-year-old Anthony Walker in Merseyside…

Russell Causley is serving life sentence for murder of his wife, whose body has never been found

Russell Causley was jailed for life for killing his wife in 1985, and has never revealed the whereabouts of her…

Liverpool Echo
One place to find news on any topic, from hundreds of sites.
Murderer Russell Causley to face first public parole hearing in UK history

Causley was handed a life sentence for killing Carole Packman who disappeared in 1985.