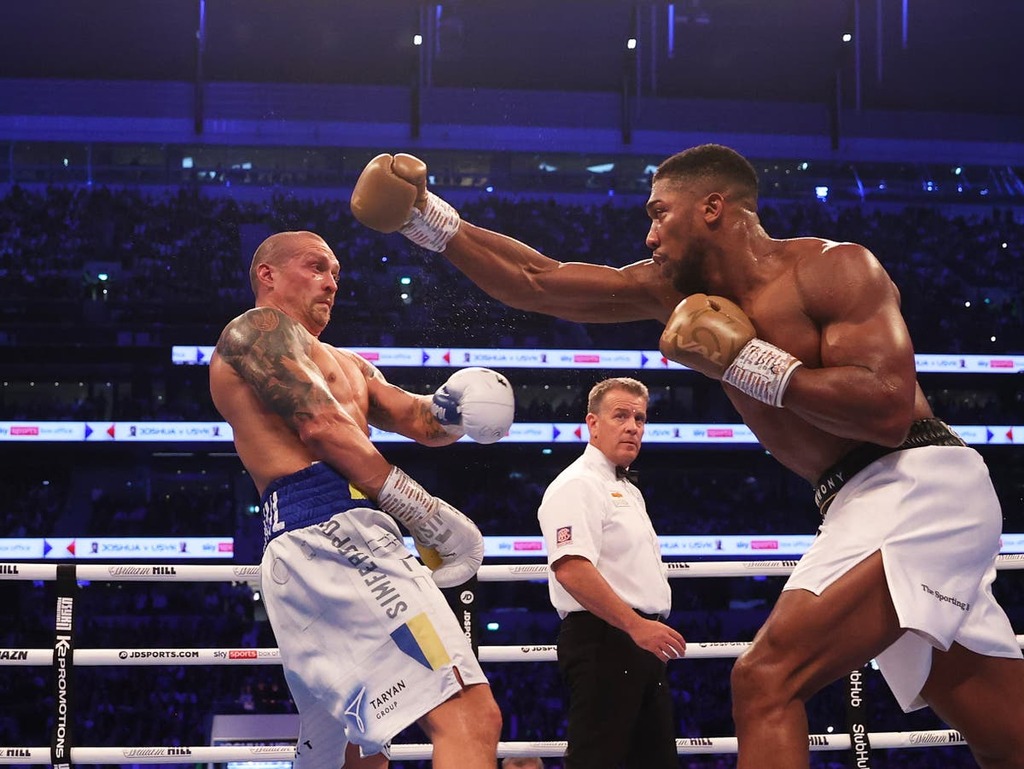 Anthony Joshua has vowed to redeem himself and says he “belongs as a champion” ahead of his rematch against Oleksandr Usyk.

The Ukrainian stripped Joshua of his heavyweight titles in September after a clinical performance. It wasn’t the British fighter’s first loss, with that coming against Andy Ruiz Jr in 2019, but the defeat to Usyk “hurt” Joshua, he admitted.

He says it was the first time he had been beaten by the better fighter on the night.

“I belong on the big stage. I belong as a champion, I belong among the names of this current generation. You will see why,” he told Sky. “If I didn’t fight the best, I may not have lost.

“I took my loss, but I knew I would get it back. But this one hurt. There were no problems, I just lost to the better man on the night. But it gave me motivation to pull myself out of that position where it mentally killed me. I will redeem myself.”

Joshua was originally supposed to fight Tyson Fury but a court ruled that the “Gypsy King” had to see out his trilogy with Deontay Wilder. Fury was the victor, retaining his WBC belt, which means the winner of the Joshua-Usyk rematch could face Fury in a unification bout.