Anthony Joshua: Fans should give more credit to female boxers 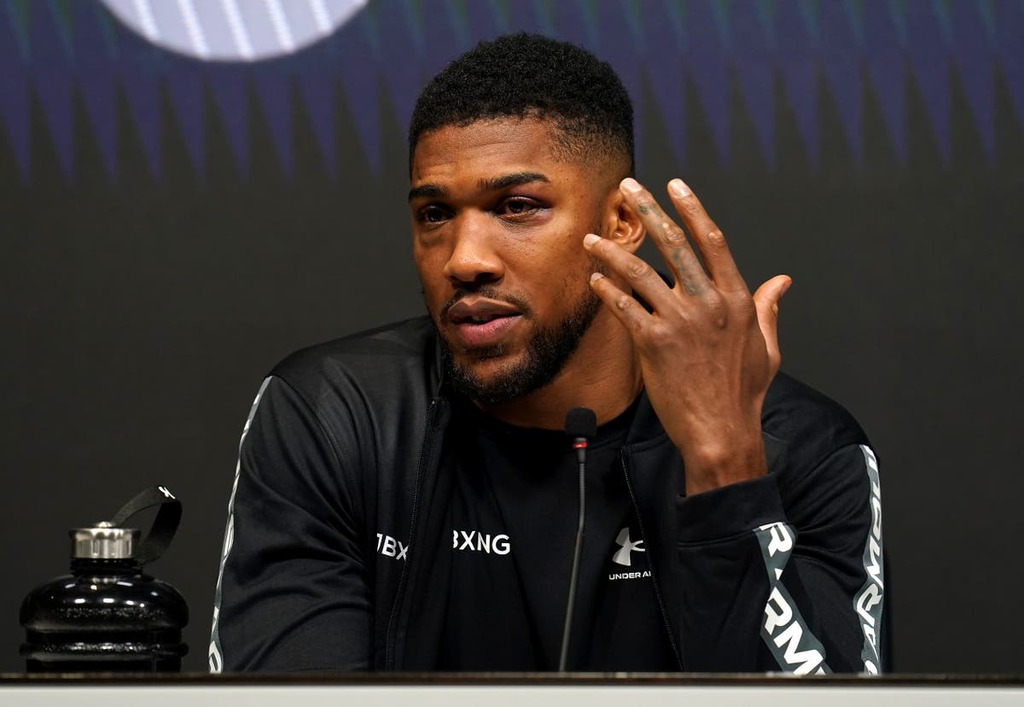 Anthony Joshua says all fighters should be given respect regardless of gender as Natasha Jonas bids to become world champion.

Jonas is Joshua’s London 2012 Olympic teammate and she is hoping to secure a title fight in early 2022 as she recently signed a new deal with Sky Sports Boxing and Boxxer.

“Give credit to the female fighters - Ramla Ali, Katie Taylor, Tasha Jonas. So many good female fighters,” Joshua told Sky. “Then you’ve got me, Tyson Fury, Dillian Whyte. Big us all up! We are all assets. It doesn’t matter, female or male. Give people their credit and their dues.”

Jonas has fought for the lightweight belt twice previously but has lost out to Terri Harper and Katie Taylor. At the time of her bout against Harper, Joshua promoted women’s boxing again, reiterating his point about gender.

And as Jonas attempts to organise a title fight, her promoter believes she will hold a belt by the end of the year.

Ben Shalom said: “She was very, very close against Taylor. Arguably she beat Taylor. I’d like to see them fight again at some point. I’m sure they will.

“Tasha has her own plans. Jonas will fight for a world title in hopefully her next fight, but maybe the fight after. That will be on either the Amir Khan vs Kell Brook [19 February or Josh Taylor vs Jack Catterall [26 February] cards. It is great to see women’s boxing doing so well.”