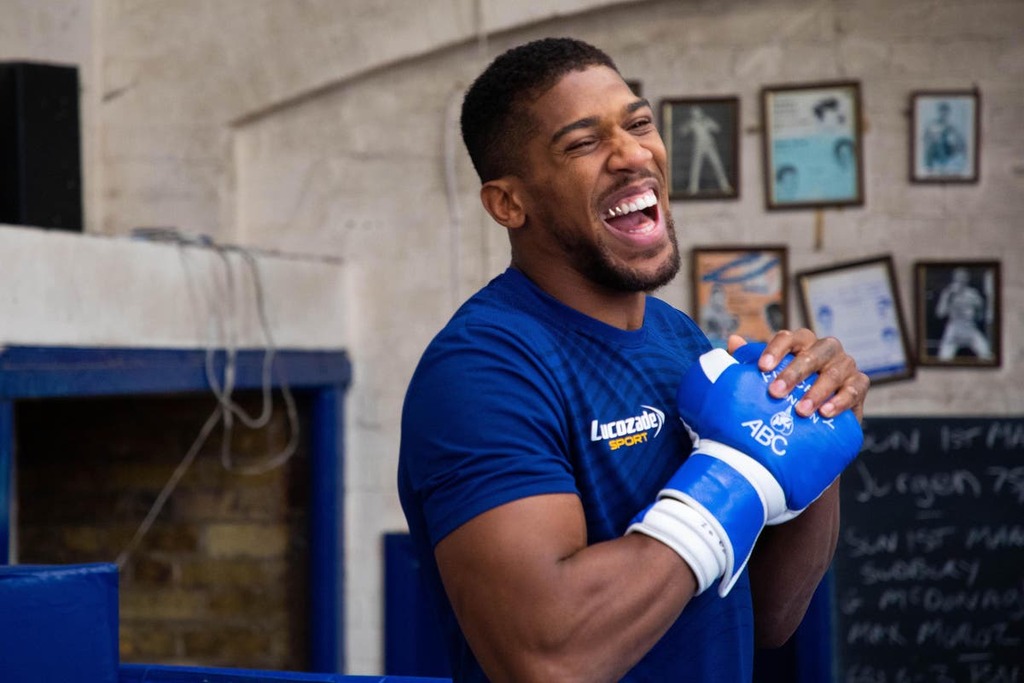 Anthony Joshua admitted he must fight Tyson Fury before eventually retiring from boxing, believing the sport needs at least one bout between the British rivals to happen.

Negotiations between the heavyweights’ camps stretched for months and a deal seemed on the verge of being finalised earlier this year, only for a United States arbitrator to rule Fury had to fight Deontay Wilder for a third time.

Fury is therefore scheduled to make the maiden defence of his WBC title in Las Vegas next month but, before then, Joshua is set to take on WBO mandatory challenger Oleksandr Usyk on September 25 at Tottenham Hotspur Stadium.

A contest against the former undisputed world cruiserweight champion is expected to draw in more than 60,000 fans to north London but Joshua, also the WBA and IBF champion, believes a clash against Fury represents the acid test.

“Do I need Tyson Fury on my record? I need it,” Joshua said on the BBC 5 Live Boxing podcast. “We need it for boxing. It’s what we all need, I need it. Come on, let’s see how good I am.

“Fight good fighters and they bring out the best of you. Training camp is hard. To get better is very difficult in boxing. To fight Tyson Fury is a big challenge.

“Let’s see how far I can take myself during this period. It’ll be a good challenge mentally. Not about him, but because I actually want to do well.

“When I wake up in the morning early and I’m tired, my body’s battered, I still go out and do what I do. It’s great rewards and only someone like Fury can give that to me.”