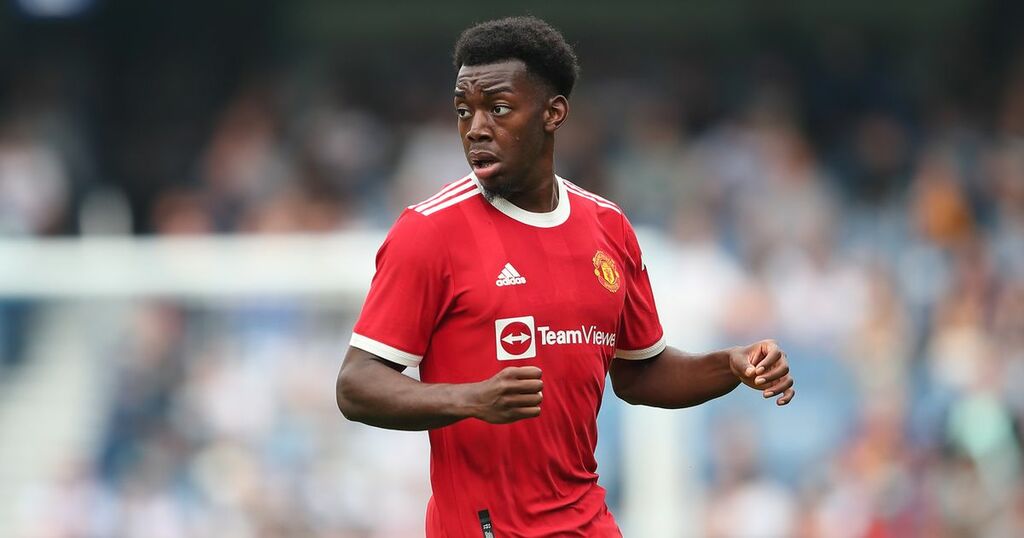 Anthony Elanga has given a telling reaction to Ole Gunnar Solskjaer 's decision not to send him out on loan this season.

The Manchester United youngster was a constant presence during pre-season after breaking into the Red Devils' first team in the latter stages of the 2020-21 campaign as United freshened up their side to deal with a gruelling spring schedule.

Having scored on the final day of last term to give Solskjaer and co three points at Wolverhampton Wanderers, Elanga's stock has rapidly risen following his goals in summer friendlies, leading to him being touted for for a loan move during the transfer window.

However, the 19-year-old has remained among the senior setup at Old Trafford despite the arrivals of Jadon Sancho and Cristiano Ronaldo but has not be deterred by the challenge he will face during the upcoming campaign.

"I was ready if they wanted to loan me", said Elanga, via Sports Mole, recently. "As a young player you have to be ready, but I'm happy to be where I am at United now and I want to show them what I can do.

"I'm always ready if the coach calls me. I show what I can do in training and if I get the opportunity, I take it."

Solskjaer is evidently a big fan of the young forward, who scored a brace for Sweden's Under-21s during the ongoing international break in his nation's 2-1 victory over Montenegro.

"He's giving me a great problem, if you like," the Norwegian enthusiastically admitted during pre-season.

Can Elanga play a part for Man Utd this season? Comment your thoughts below.

"Players who score goals and have that enthusiasm and energy… we want to play a pressing game and there are no frills [with him].

Solskjaer joked: "If you asked him at half-time to run over to the cricket ground and get us a drink, he'd do it.

"Because he's that type of lad and that’s the type that has been brought through the academy, and these are the boys you love to see do well.

With Daniel James leaving for Leeds, and Amad Diallo and Marcus Rashford both ruled out until at least October through injuries, there is certainly a pathway in the autumn for Elanga to shine.

Particularly, the Red Devils' Champions League group stage matches against Young Boys could be an ideal opportunity along with the visit of West Ham in the third round of the Carabao Cup in September.

Since taking the reins at Old Trafford, Solskjaer's side has often been stretched to its limits due to a lack of strength-in-depth but the Swedish youth international could well help remedy that problem thanks to his ability and attitude.