Ant and Dec want big change for I'm a Celebrity 2022 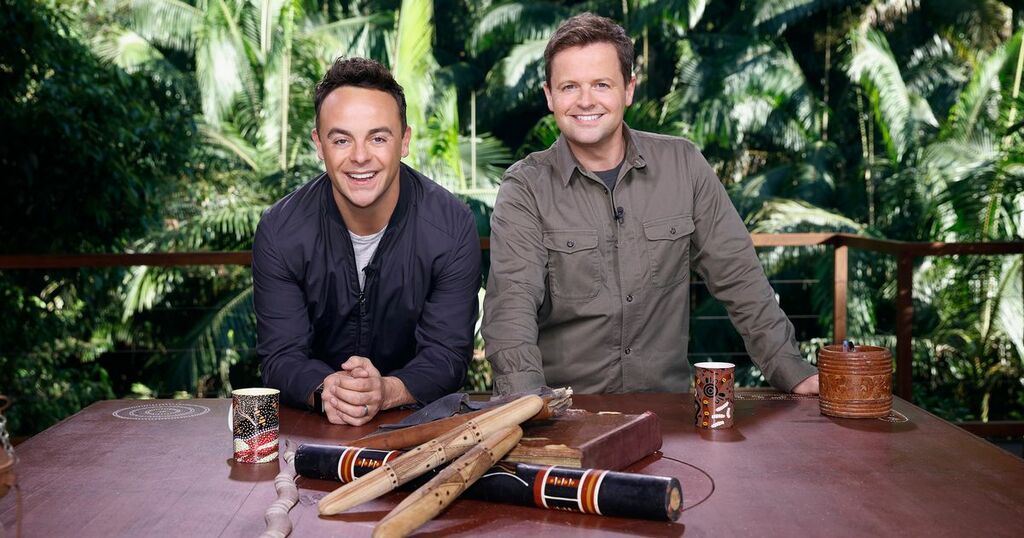 Ant McPartlin and Declan Donnelly have said they want to return to Australia for the next series of I'm A Celebrity... Get Me Out of Here!.

The ITV show was filmed at Gwrych Castle in Wales for a second year in 2021 due to ongoing coronavirus travel restrictions, instead of its usual location in the Australian jungle.

Emmerdale star Danny Miller was crowned the winner during an eventful series that saw intruders removed on two separate occasions and the contestants evacuated from camp for a few days as a precaution as Storm Arwen damaged the site.

Speaking on The Graham Norton Show on Friday, Dec said of filming in Wales for a second year: "We weren't saddened but we were surprised. With covid there was no getting around it."

Ant added: "If it has to be Wales for another series, we will do it in Wales, but we want to go back to Australia."

The pair have presented I'm A Celebrity since 2002, but in 2018 Holly Willoughby stepped in to host alongside Dec while Ant took a break away from his TV roles following his drink-driving arrest.

Dec told Graham: "Australia is the spiritual home of I'm A Celebrity and where it's been for 20 years, and four weeks there in the sun in October and November is great. We love it and we want to go back."

The presenters also spoke about ITV's Limitless Win, their new TV show created by Hello Dolly in which contestants answer questions to climb a never-ending money ladder for the chance to pocket an unlimited jackpot.

Talking about it being their first new show format in many years, Dec said: "It is exciting but then you realise you are putting something new out there to be criticised and there are so many more ways for people to criticise these days than there were 10 years ago."

The Graham Norton Show airs on BBC One on Friday at 10.35pm.