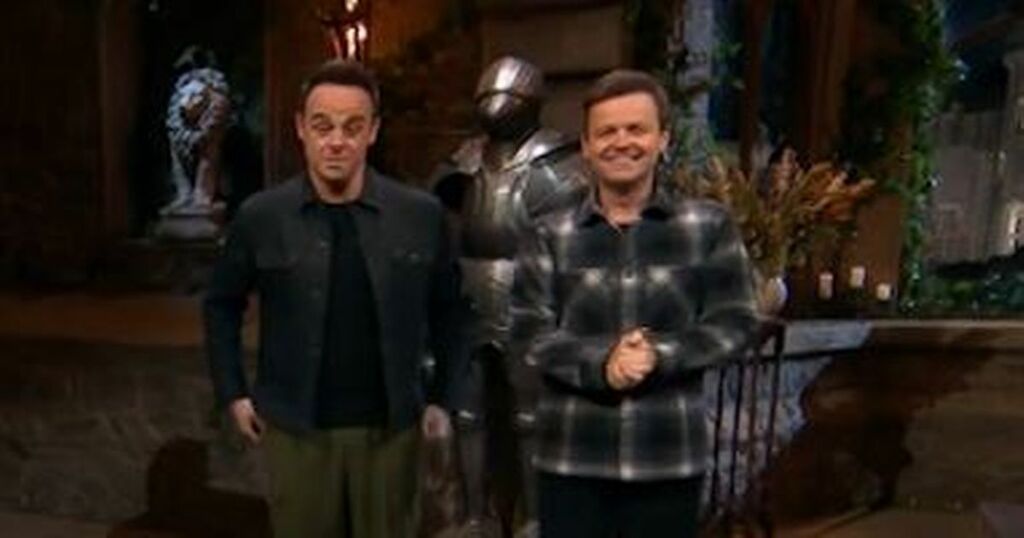 Ant and Dec are celebrating after they took home a prize at Monday's TV Choice awards, days before they're tipped to win multiple trophies at this year's National Television Awards.

The Geordie lads are expected to win the Best Presenter accolade at the NTAs for an incredible 20th year in a row, with Saturday Night Takeaway and I'm A Celebrity also tipped to win their respective categories.

And it was I'm A Celebrity that landed them the TV Choice win, when it triumphed in the Best Reality Show shortlist, for the 16th successive year.

Ant and Dec appeared separately via video call to accept the prize, with Dec kicking off their acceptance speech by saying: "Thank you for this amazing award.

READ MORE: Cheryl 'lost for words' as she pays tribute to Sarah Harding

"Thanks to all the readers of TV Choice and everyone who voted for I'm A Celebrity. Get Me Out of Here, especially as it was the Welsh series."

Newlywed Ant added: "Thank you to all the celebrities who take part and who took part last year in Wales. Thanks to ITV and everyone who works on the show.

"We love working on I'm A Celebrity and we can't wait to do the next series - bring it on!"

Prior their TV Choice win, Ant and Dec reminded fans that there is still time to vote for the NTAs as they aim to beat Piers Morgan, Holly Willoughby, Alison Hammond and Bradley Walsh to Best Presenter.

Fans have until noon on Thursday to cast their votes at the NTAs website.

Wishing them the best for the annual event, one fan told Ant and Dec: "Always will have my vote...you boys keep the world a little more brighter than before! Hope you boys win! You both deserve it."

Another responded: "Fellow Geordie and long term fan of you both since BYKER GROVE and I will be in the audience. I have been coming to the @OfficialNTAs since 2001. Can’t wait!!"