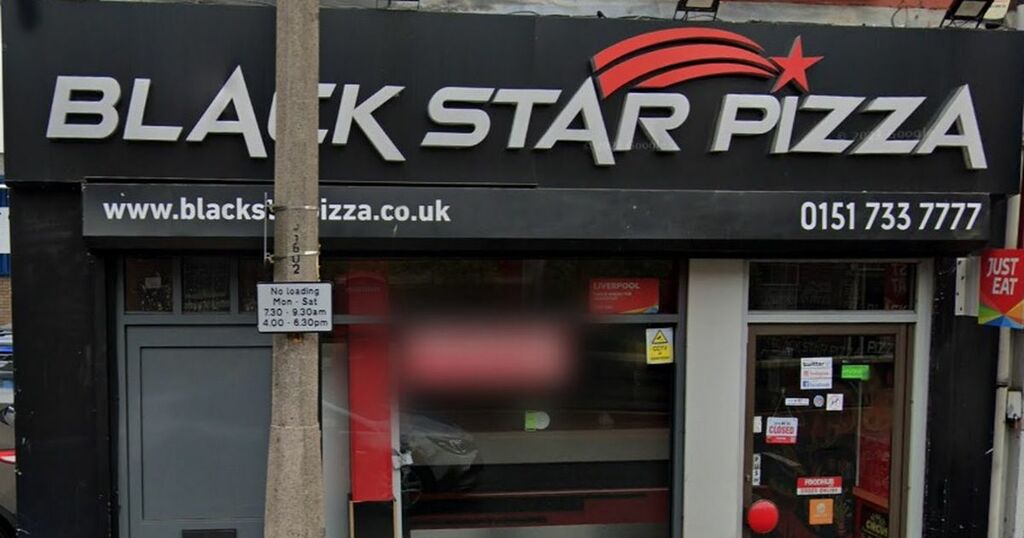 Another Garston takeaway slammed by inspectors

“Urgent improvement” of food safety is required at a Garston takeaway according to health inspectors.

Sizzle, on Long Lane, was slapped with a zero out of five rating from the Food Standards Agency following a visit from officials last month. It is the second takeaway in the South Liverpool district to be found wanting by inspectors after Blue Sky Chinese takeaway was also handed a mark of zero two days previously.

Sizzle advertises the sale primarily of kebabs, burgers, pizzas and fried chicken up to the value of £13. According to information made available by the Food Standards Agency, serious concerns were raised about Sizzle’s lack of “system or checks in place to ensure that food sold or served is safe to eat, evidence that staff know about food safety, and the food safety officer has confidence that standards will be maintained in future.”

At its last inspection in March 2018, the Garston location received a rating of one, down from two in October 2013. It was said that improvement was necessary in terms of Sizzle’s approach to hygienic food handling, including preparation, cooking, re-heating, cooling and storage.

The cleanliness and condition of the facilities and building was also deemed to need to shape up as improvements would enable good food hygiene. On its website, Sizzle said it is “constantly striving to improve our service and quality in order to give our customers the very best experience.”

It claims to serve “freshly prepared” meals from its “awesome” menu and describes its products as “fresh and delicious”. Last month’s inspection was carried out by members of Liverpool Council ’s environmental health team, who report their findings to the Food Standards Agency.

Sizzle can ask for a re-inspection of their premises and have the right to appeal the rating made by officers. Business owners from the takeaway are advised to contact Liverpool Council first to understand why the rating was given and can appeal in writing.

A re-inspection of the takeaway can also be sought should the rating be deemed to be unfair or incorrect. The LDRS contacted Sizzle for a response.

GarstonFood Standards AgencyLiverpool Council
Sign up to read this article