Outgoing minister Angus Taylor has called on the Liberal Party to return to its core values after its heavy defeat in the federal election.

The election loss has cost Mr Taylor the energy and emissions reduction portfolio, which he has held since 2018.

But he will remain in parliament after retaining the NSW seat of Hume, according to the latest ABC projections.

"It is critical now for the Liberal party to regroup and refocus on our core values," Mr Taylor said.

"More than ever, we need to focus on careful management of the economy and taxpayer money [and] leave behind heavy-handed interventions that hamper our hardworking businesses and workers and our economic recovery."

Mr Taylor won the seat of Hume for the fourth time despite a challenge from Labor and independent candidates.

Before the election Hume was considered one of the safest Liberal seats in the country, held with a margin of 13 per cent.

With 78 per cent of the vote counted, that margin is estimated to have slipped to 7.6 per cent.

The former frontbencher suffered a 10 per cent first-preference swing against him in his expansive electorate, which covers an area from the suburbs of south-west Sydney to the NSW Southern Tablelands.

Mr Taylor said there would be a lot of focus on the shift to "left-wing independents" but said parts of the country had shifted to conservative parties.

"We also need to recognise the fragmentation of the primary votes of the major parties across the nation," he said.

Among his challengers was first-time independent Penny Ackery, a Goulburn resident campaigning for a federal Independent Commission Against Corruption and increasing emissions reduction targets.

"I am really not sure exactly what he means by this, we saw this in a rural area where he lost his margin which was very large," Ms Ackery said.

"I know there are places where the Liberals have completely lost out."

'No regrets' over Teal snub

The man behind funding for the successful Teal independents, Simon Holmes a Court, was at Ms Ackery's campaign launch in Goulburn last year.

The retired schoolteacher declined his offer to back her campaign through the Climate 200 fund.

"Accepting funding when it was a matter of integrity that I was really campaigning on, we felt that was not going to go down well, we decided against that," she said.

"We have no regrets about that."

Ms Ackery said ultimately it was difficult to compare the success of the inner-city independents with those challenging for rural seats.

"The actual demographics are different," she said.

"But they are all Australians, they are all having difficulties and they have concerns about things like integrity and about making sure we have a renewable economy into the future, it doesn't matter where you live, these things matter."

Mr Taylor said despite his role change he would remain focused on delivering the local projects included in the federal budget.

"It is now my job to make sure the government delivers on what we need – the new airport and local jobs, the Picton bypass, a Goulburn Medicare-funded MRI and a host of other road and communications projects, in addition to delivering on cost of living commitments."

"These are all budgeted, and I will make sure you all know if the new government decides to change direction." 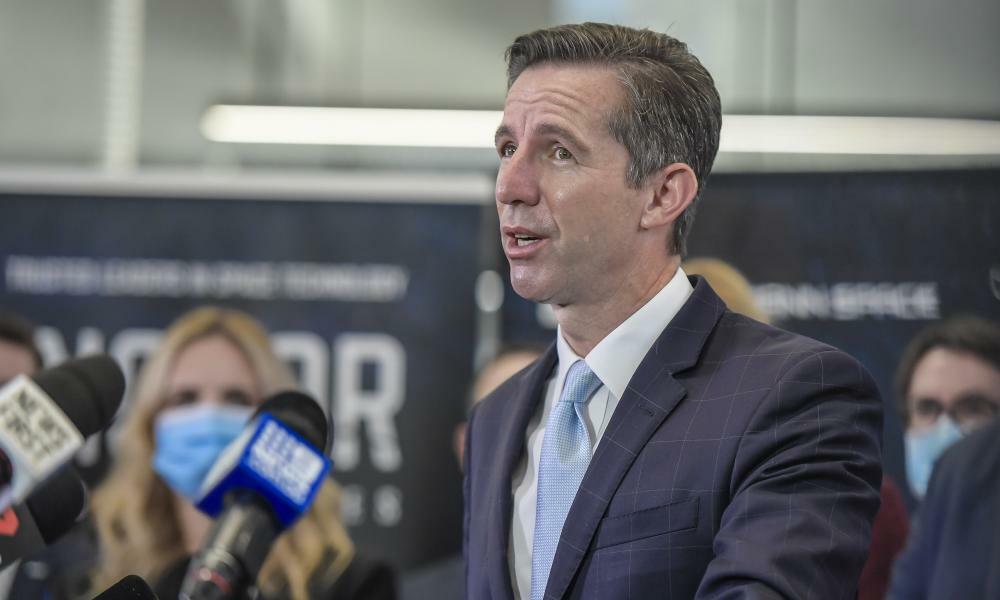 ABC News
Federal election 2022: Who are the winners and losers?