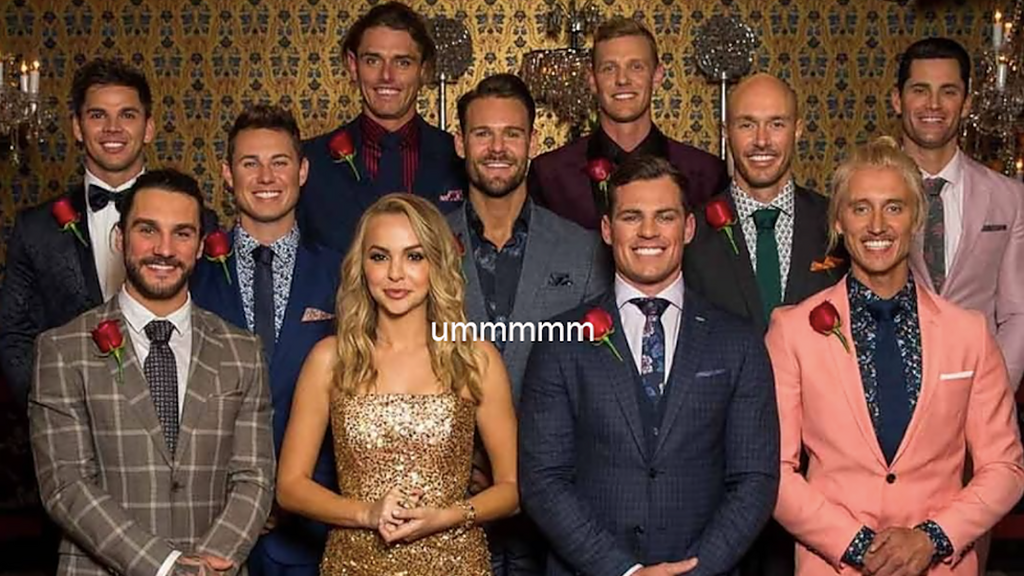 We’re gearing up for our first-ever bisexual leading lady in The Bachelorette 2021 with living legend Brooke Blurton, but former Bachie Angie Kent can’t help but feel like she got “stitched-up” on her season of the show.

During an interview with the good folks at TV Week, Angie, who is pansexual, said she low-key resents the fact that she was “stitched up with a bunch of deeply average blokes” on her season back in 2019, rather than being able to date both men and women.

“Just kidding,” she added. “I just wish I knew it was an option because I’m pansexual.”

Angie with one of said “deeply average blokes”.

That being said, she’s also super stoked for Brooke and is keen to see the new season unfold!

“I can’t wait to watch Brooke being our first Indigenous and bisexual Bachelorette!” Angie added.

Angie has reunited with her best mate Yvie Jones, the absolute icon who starred alongside her on Gogglebox, I’m A Celeb, and even popped up in a coupla Bachelorette eps (I think about “Do you really wanna date someone with a made-up name like Carlin?” at least once a week), for a new podcast, Two Girls One Pod.

The post Angie Kent Wishes She Got To Date Girls On Bachie Instead Of ‘A Bunch Of Deeply Average Blokes’ appeared first on Pedestrian TV.