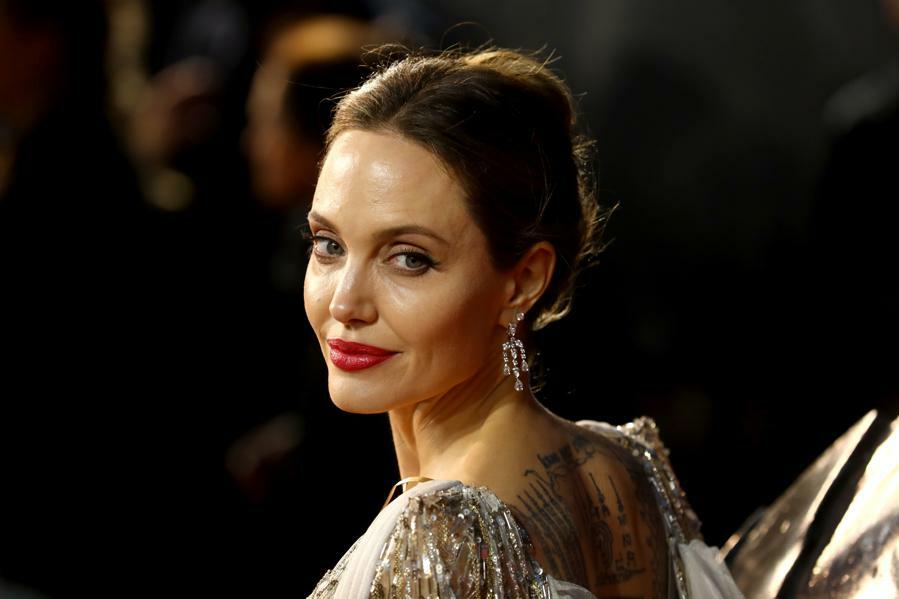 The actor Angelina Jolie visited Capitol Hill and met with politicians about the future of the Violence Against Women Act, which was signed into law 27 years ago this week.

Senate Majority Whip Dick Durbin told Forbes he met with Jolie, adding she was interested in issues surrounding domestic abuse of children and was “very serious-minded” with “a lot of knowledge on the subject.”

During her visit, Jolie met Capitol Police officers who were on-duty when Capitol Hill was stormed by supporters of former President Donald Trump in January, and was photographed with Harry Dunn, the officer who testified before Congress about the racial abuse he experienced that day.

Tuesday marks the anniversary of the Violence Against Women Act, which was signed into law by President Bill Clinton in 1994. It allowed for the creation of government programs to address crimes that are often perpetrated against women like sexual assault, domestic abuse and stalking. In March, the House passed the Violence Against Women Reauthorization Act of 2021, which would provide much-needed funding for organizations and strengthen protections for immigrant, LGBTQ and Native American women.

The Oscar-winning actor is known for her involvement in social justice causes, particularly women’s issues. Last year, Jolie wrote a letter to House Speaker Nancy Pelosi and other leaders of her party to ask that Congress boost benefits under the Supplemental Nutrition Assistance Program, or SNAP, which provides food assistance for families in need.