Angel di Maria has confirmed his exit from Paris Saint-Germain as he leaves the club as a free agent at the end of his contract.

The Argentine enjoyed strong attacking numbers in the French capital during his seven-year stint, having originally joined from Manchester United in 2015. Di Maria made 294 appearances for Les Parisiens, scoring 92 goals and creating 118 direct goal assists during his stay – the latter of which is a club record for one player.

Earlier this week, a report in the well-sourced Le Parisien claimed that the 34-year-old was ending his spell at the French champions on a sour note. It is claimed that he feels ‘betrayed’ by the club, where he was unable to agree a new contract.

Di Maria has won 14 major trophies at the club, including five league titles, but is said to feel aggrieved that PSG had given him the impression that they would be extending his current contract by a current year. However, the Ligue 1 champions have not taken up that option and the Argentina international is now set to seek pastures new.

The playmaker is set to be in advanced talks with Juventus ahead of joining the club on a free transfer, although he is likely to be demanding a generous wage package and signing-on fee. Despite now being aged 34, Di Maria is capable of operating at the top level.

He was utilised in 30 matches this campaign by Mauricio Pochettino and started the first leg of his side’s Champions League Round of 16 first leg victory over Real Madrid – his former club. However, the arrival of Lionel Messi last summer – coupled with the prominence of Kylian Mbappe and Neymar – ensured he was no longer a regular starter in a three-man attack. Di Maria has now posted a message of farewell to his teammates, simply saying: "Thank you" on an Instagram post.

Have Your Say! Would Di Maria be a good signing for a Premier League club? Tell us what you think here.

Di Maria netted 82 goals across his first five seasons in the French capital and whilst his goal tally tailed off from the 2020-21 campaign, he has remained a prominent member of the squad. His move to the Parc des Princes had been viewed as a significant success following his troublesome campaign at United.

The Argentine had played a prominent role in Real Madrid’s 2014 Champions League title – being named Man of the Match in the final win over Atletico Madrid – before joining United, where he never settled under then boss Louis van Gaal. Di Maria netted four goals in 32 appearances for the club before departing after a less than a year.

Di Maria has netted 177 goals across his senior career in 803 appearances, including 24 times in 121 caps for Argentina. 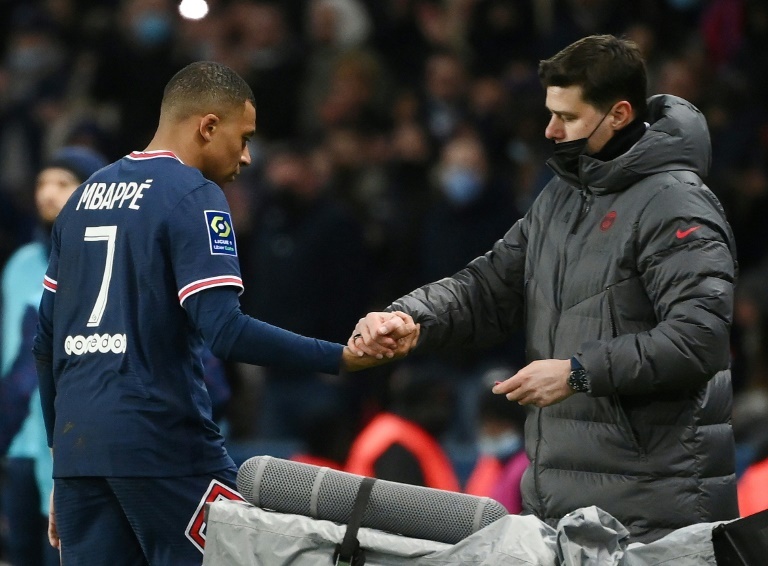 AFP
One subscription that gives you access to news from hundreds of sites
Euro transfer round up: D-Day for Kylian Mbappe as Paulo Dybala handed move

The transfer rumours are in overdrive ahead of what's set to be a busy summer of business, with Kylian Mbappe's…