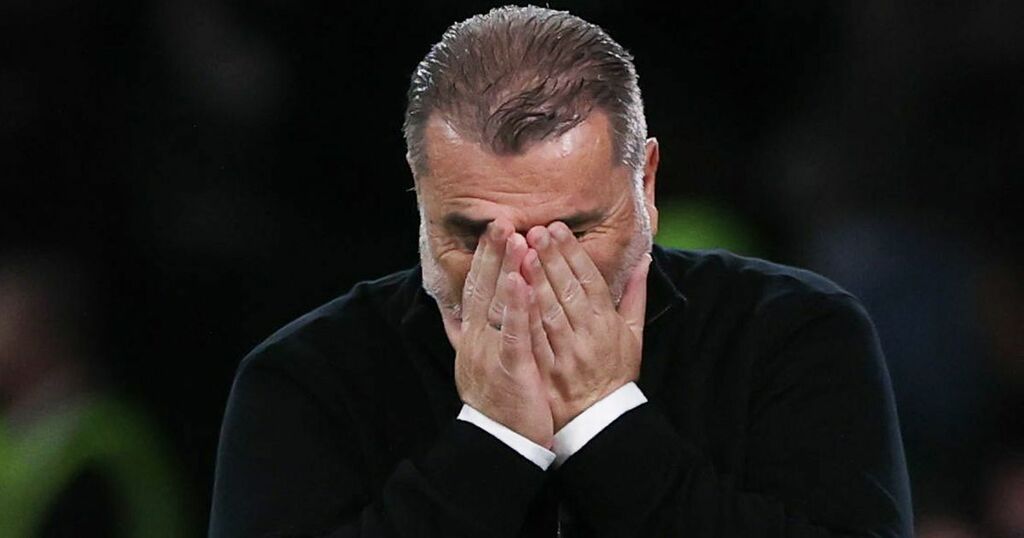 Ange Postecoglou is navigating a "s**tshow" at Celtic, according to a sports analytics expert.

Darwin's consultancy firm aid sports clubs in achieving "cohesion" from top to bottom and improving how they are run.

He believes Celtic need a clear vision and that issues at the top of a club are generally reflected on the pitch.

Darwin pointed to Postecoglou being unable to call on a senior striker from the bench in a recent Premiership defeat to Livingston as symptomatic of current issues.

"You need are a hiring process that is informed by what they actually want to do: do they want to win this year or next year? When we sit down with boards, we often ask them ‘why are you on this board?’

“Are you on the board so you can tell your friends that you’re on the board? Would you be prepared for this club to go backward for two years and for you to be a pariah, in order for it to be successful after you leave? That stuff is really important and will manifest what the outcomes are for the organisation over the long term.

“You need to have a singularity of vision. If the answer is to buy, then think of Manchester City : at least with them, you know what they’re trying to do. They’re trying to buy a title and reverse engineer cohesion.

“It’s when you have multiple agendas within governance that the real problems start. The club will look like that on the field. The recent games where Celtic didn’t have a striker on the bench are an exact manifestation of the governance scenario that has taken place. It’s a s**tshow, therefore what Ange is living with is a s**tshow.

“Generally, as a manager, it’s very hard to overcome that. At some point, he either has to have strength of character to suffer through this and then hope that governance will sort itself out, or whatever happens above happens and eventually they’ll have to find someone else and it keeps going.”

“If they sacked Ange, it wouldn’t solve the problem.”