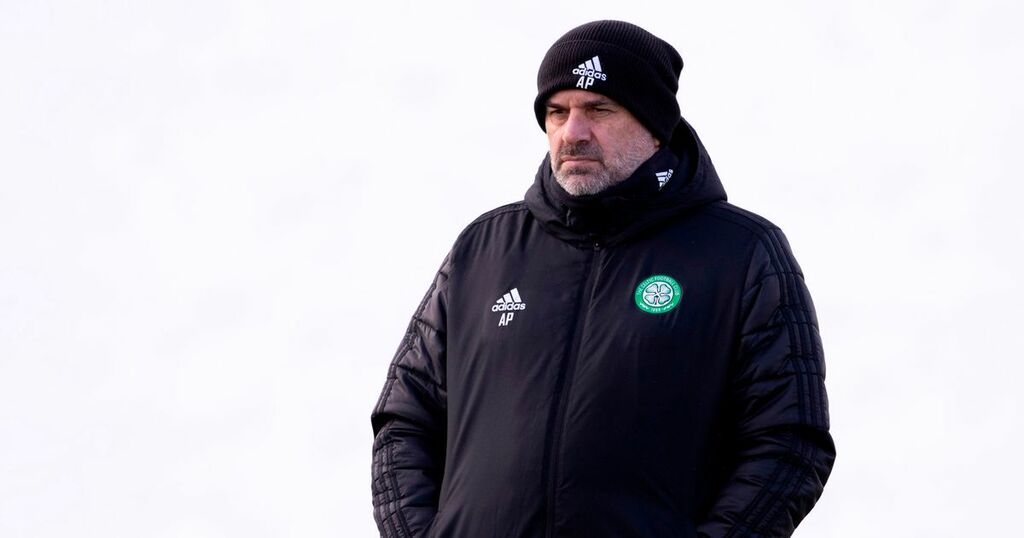 Ange Postecoglou has hailed the Celtic board for giving him full power at Parkhead but he admits the buck now stops with him.

The Hoops gaffer’s vision has been backed by club chiefs as he’s embarked on an aggressive recruitment drive.

Postecoglou snapped up 12 players in the summer and added another four in the January transfer window, including his top three Japanese targets in Daizen Maeda, Reo Hatate and Yosuke Ideguchi.

The trio are in the frame to face Hibs on Monday night while star man Kyogo Furuhashi is also hoping to be available after injury.

But Postecoglou has been thrilled at the support from the Celtic suits and he’s determined to repay their faith as the Hoops gear up for the business end of the season.

“When I started, I was pretty much doing everything but, back then, most managers were I guess, 25 years ago.

“I guess it’s just my nature, I like to have control of things that I’m going to be responsible for and I’ve worked that way through my whole career.

“I didn’t explicitly say that was the way I wanted to work but I kind of guessed the club were well aware of me and what strengths I have.

“They wouldn’t have brought me in if they didn’t think I would fit into what they wanted to do here.

“I am a person who likes to take control because I’m going to be responsible for it.

“There won’t be anyone else sitting front and centre if things don’t go well here.

“If things do go well, we all share in the success.

“But if they don’t go well, people won’t have to go far to find out where the buck stops. It stops with me.

“That’s the case and that’s the way I want it to be, I like to have control over a lot of things and share my vision.

“It’s not me working on my own and I don’t want people thinking I’m doing everything here, far from it.

“Obviously it’s my vision and, from day one, I said the most important thing, coming into the football club on my own, was that people believed in me, not so much what I was going to do.

“If people believe in me as a person, whatever vision I have, they’ll support and it’s been like that so far.”

Postecoglou was delighted to get his main men on board for the beginning of the window to allow the new recruits to bed in.

All three could play a part against the Easter Road men and attacker Jota could also feature after resuming training following a hamstring tear.

Postecoglou is excited to see his Japanese stars in action and insisted they are ready to go.

He said: “I had been saying for weeks we have been working away and we identified the players we wanted early in
this window.

“The club have been very supportive. Michael Nicholson [chief executive] has done a lot of work behind the scenes along with Chris McKay and others at the club.

“The board have been very supportive.

“I know this was a great opportunity to get some quality players in from a market I know well.

“It’s also a market that would allow us to bring them in for the start of the window. There are not many leagues around that finish at the time to bring them across quite easily.

“We worked in the background and there is always an added danger of hold ups because of the Covid situation.

“But the great thing for me was we were able to get them in for the first day of training and it was great for them as well.”