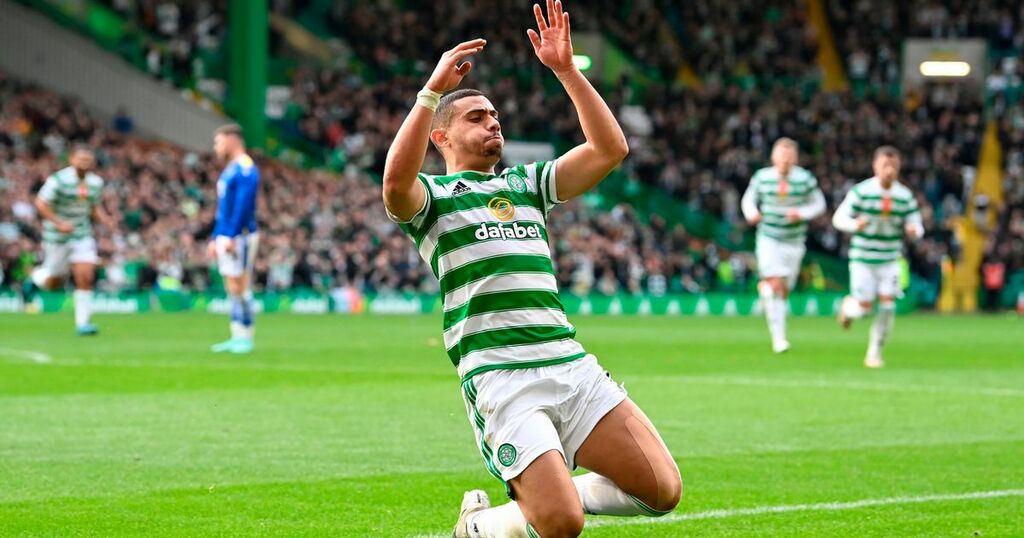 The Greek striker has struggled for fitness since arriving from VVV-Venlo back in September 2021, making only eight appearances and netting once so far.

He finished as the Eredivisie top scorer last term but injuries have denied the £2.5million forward the chance to continue that momentum.

Postecoglou believes Giakoumakis has been "unlucky" so far and reckons he can still emulate countryman Georgios Samaras' exploits in Glasgow.

“I believe in him," the Celtic boss told Novasports. "He had a great season with Venlo. He came after preparation and he was a bit unlucky.

"Celtic is a great opportunity for his career.

"You saw what happened with Samaras.”

Postecoglou appeared less optimistic that Greek keeper Vasilis Barkas can get his Celtic career on track.

The shot-stopper has been a major disappointment since joining in summer 2020 and his manager has suggested his career may be best served elsewhere.