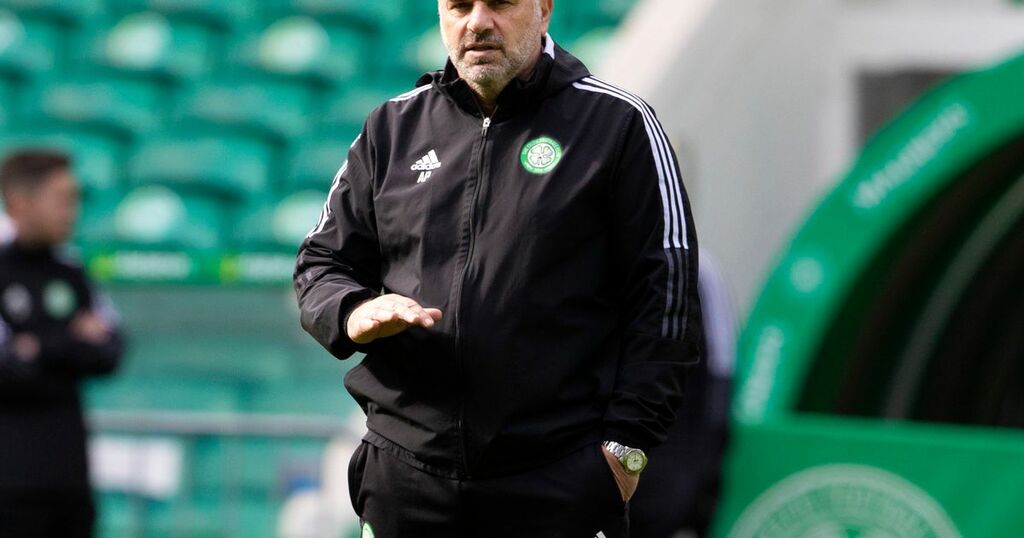 Ange Postecoglou insists he had no qualms about allowing star winger Liel Abada to miss the vital Europa League opener in Spain because the match coincides with one of the most important dates in the Jewish calendar.

The Celtic manager believes it is right the 19-year-old can observe Yom Kippur and the young Israeli will join a host of big names on the unavailable list as the Hoops try to secure a result against Real Betis in Seville.

It makes the challenge for Postecoglou to try and become the first Celtic manager to win in Spain even more difficult, but the Aussie said he had no hesitation in giving Abada the night off.

Postecoglou said: “It’s a fairly significant. It’s his religion and rightly so. He’s not able to participate tomorrow night.

“Yom Kippur is a fairly significant day in the holy calendar for them. It’s a day where you’re not allowed to participate in events, a day of reflection for them.

“It’s not the first time it’s happened in my career, where a player’s religious beliefs have meant that football doesn’t take the priority we all think it should maybe sometimes in life. That’s the case for Liel tomorrow night and we’re very respectful of that.

“As soon as the fixtures came out, we kind of knew.”

Another big loss for Celtic is McGregor who went off at the weekend with a minor hamstring issue. Taylor also injured his shoulder and will now require surgery while new signing Giakoumakis is still unavailable.

The Celtic boss knows he and the rest of his squad need to make the most of what they have.

Postecoglou admitted: “It is not great. Greg will probably need surgery on his shoulder so we are expecting him to be out for a medium term time-frame.”

“It has been the state of play since I got here. We have been in a constant state of flux and haven’t been able to settle.

“That is an opportunity to build our resilience through this period and to just keep doing what we have been doing and playing our football.

“If we can get through this period without shifting the team we want to be then it is going to make us even stronger once we get everyone back.”

Adding to the issues, Nir Bitton and James Forrest are also still not available yet.

Postecoglou stated. “James is not far away. He’s got one final hurdle to get over in terms of being available for selection.

“He’s working awfully hard in rehab and training but hasn’t joined the group yet. We’re hoping he will get over the next seven to 10 days.”

Celtic’s history has been built on big European nights and Postecoglou still believes with or without key men his squad can make their mark in Europa League group G, alongside the likes of Betis, Bayer Leverkusen and Ferencvaros.

He insisted: “That’s the opportunity that this group now has, whether it’s in this game or the years to come.

“It’s a special club which has had some special European nights and our responsibility is to create some more for our fans.

“We are looking forward to it. “There is a historical significance with us and Seville. “It is an opportunity to test ourselves against a very good side away from home.

“We were pleased to get into this group stage because we knew there would be some very exciting group games to get involved with.

“I am looking forward to it.”