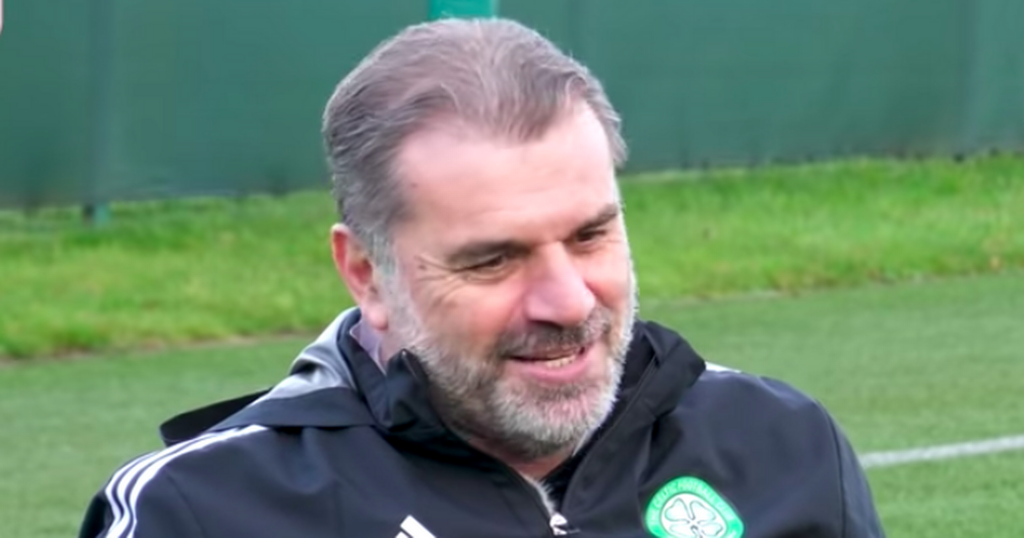 The Australian has been a hit with Parkhead fans since arriving in the Scottish Premiership, and endeared himself further on Saturday by booking a Premier Sports Cup Final spot.

However, it's a feeling that may not be shared by the Celtic players - and that's the way Postecoglou likes it.

Having managed the Australian national side, back in his homeland and in Japan, he finds the silent treatment is the best way of dealing with players on away days.

Speaking to Open Goal, host Si Ferry asked how important it was to have a bond with his players.

Smirking Postecoglou said: "Most people would tell you, if we got on a plane they would shuffle the boarding passes, because nobody would want to sit next to me.

"I could sit on a plane with someone, on a long haul for eight hours, and not say a word to them and it totally uneases people, particularly players.

"I've done it many times. They (the players) hated it. It was a death seat for them.

"I don't think any of the players will say they got close to the gaffer. I would never sit down and have a coffee with them.

"I always like to keep a distance between me and the players. The biggest responsibility I have is to make decisions, and I want to make the best decisions all of the time.