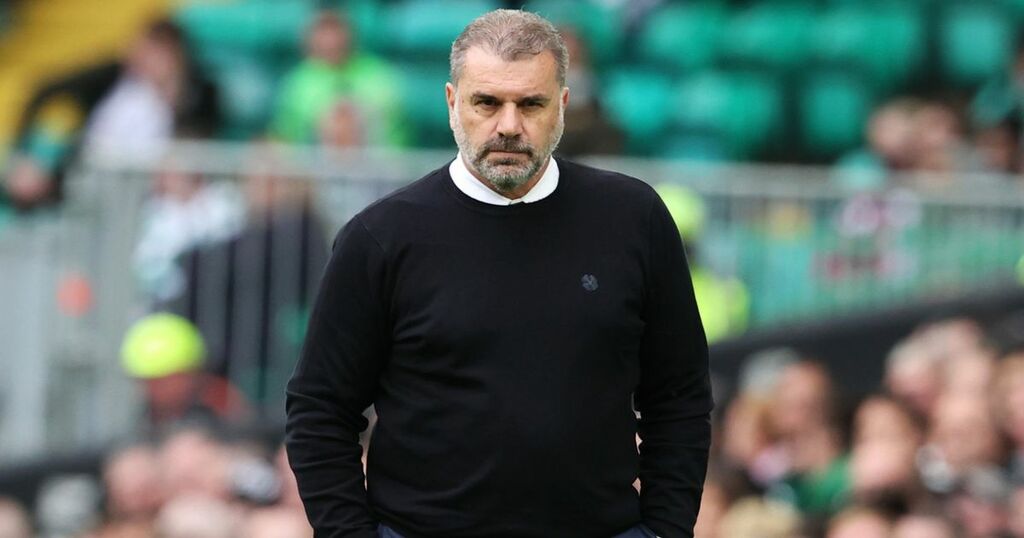 Ange Postecoglou insists his focus is on getting results for Celtic rather than what happens in the Parkhead board room.

Albian Ajeti netted twice and Cameron Carter-Vickers netted on his debut to see off struggling Ross County at Celtic Park.

However, it's the behind the scenes goings on at the club that have caught the attention after the bombshell departure of chief executive Dominic McKay.

The Australian insists his focus is on winning games in a post-match interview with BBC Sportsound's Kenny MacIntyre.

Before MacIntyre cut in: "Do you need one?

Postecoglou continued: “Do I need one? I need to continue to build a football team that brings success to this great institution.

"What that entails we will deal with over the course of time. What I’ve never done in my whole time is do what other people suggest.

"I always do what I feel is the best for each individual situation.

“We’ve come through a really hectic period where I think getting a squad together has been the number one priority.

"Now we get an opportunity to organise a structure around it and if I feel changes need to be made we will make those changes.