Kieran Tierney put in a stunning performance for Scotland on Wednesday night.

Scotland continued their fine start to the World Cup qualifiers with a 4-0 home win over Faroe Islands, taking their point total to five after three games.

After an impressive draw with Austria to kick off the international break, Scotland drew with Israel, and they now sit in second place after the win over Faroe Islands.

With group favourites Denmark already four points clear at the top of the group, Scotland will be aiming for second place and playoffs, but they face stiff competition from Austria and Israel.

But having played both teams, they are in the driving seat and that's thanks, in part, to Tierney's brilliant performance at Hamden Park on Wednesday night.

The Arsenal star managed not one or two, but three assists to help Scotland on their way, setting up both of John McGinn goals and even providing the pass for Che Adams to score with a fine striker from distance.

On the back of that performance, Tierney posted a picture of himself from the game, and Liverpool star Andy Robertson, who provided the other assists, replied with three clapping emojis.

Scotland teammate Craig Gordon also praised Tierney after the game, telling the Daily RecordL “I thought he [Tierney] was incredible and he has taken his game on even further. For us, over the three games, he has been excellent, if not the standout in every single one.

“He has been magnificent and hopefully we can keep him fit and playing at this level. I have seen him come through from 17 to where he is now and he will only continue to get better." 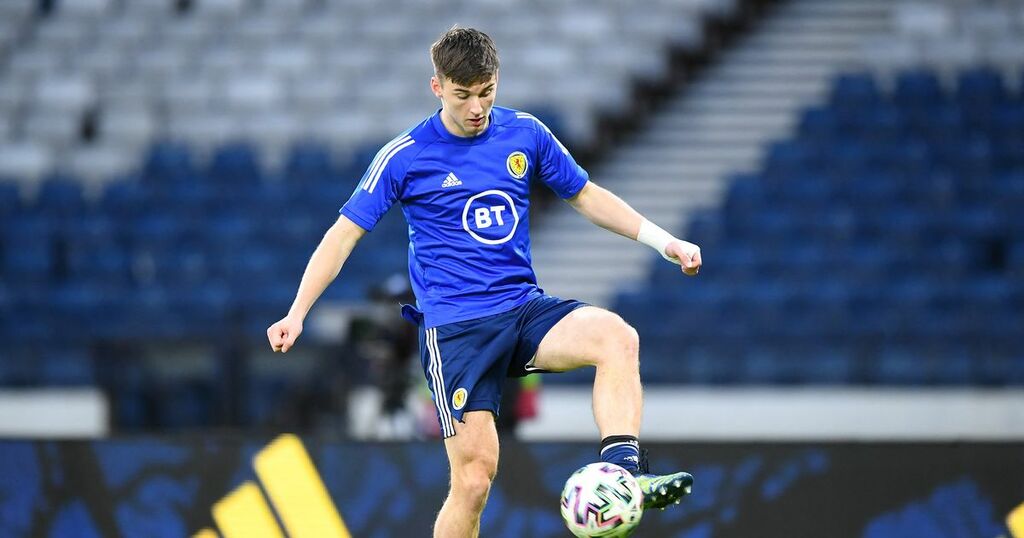 Kieran Tierney's improvement at Arsenal and the huge claim to worry Andy Robertson and Liverpool
Kieran Tierney has enjoyed a rapid rise early in his career, impressing for Arsenal and Scotland since his move from…

Kieran Tierney has come on leaps and bounds since his first day at Arsenal, and one of the defenders' Scotland…