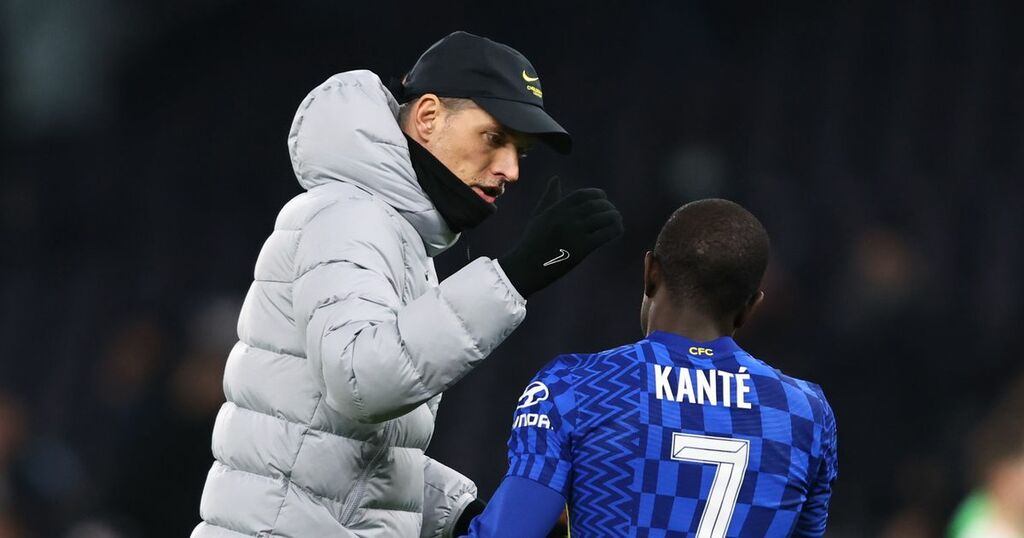 Evening Standard
Read news from The Economist, FT, Bloomberg and more, with one subscription
Learn More
Hamilton: I wasn't defeatist with Spanish GP call to save Mercedes F1 engine

Chelsea face Liverpool in a huge FA Cup final clash on Saturday that could impact how both sides reflect on their season. For the Reds, they are still in the hunt for an unlikely quadruple, while the Blues are looking to end their campaign on a relative high.

Thomas Tuchel ’s men would have hoped for more this season, especially given the way they started. The west London outfit were the early pace setters in the Premier League, however their form took a huge dip in the early new year and now look set to finish in third.

Cup competitions have been equally hit and miss, with a Club World Cup to their name, but a Champions League quarter-final and Carabao Cup final exit too. The FA Cup could represent the perfect opportunity for the Blues to end their campaign well.

"I wouldn't get carried away and say we have to win it [the FA Cup],” Tuchel said in his pre-match press conference. “We will try everything, and it changes a lot if you play a final or win a final, I can tell you.

“We will do everything to be happy with ourselves and that we leave everything out there on the pitch. This is what we did in Carabao. Nothing new. We need luck, it needs to be on our side. We will push hard for it."

Heading into the final, Chelsea are dealing with one or two key injuries to players such as Mateo Kovacic and N’Golo Kante, who will have to be assessed right before the game. Liverpool, on the other hand, have had a relatively clean bill of health, which has been a factor in their success over multiple competitions.

With that said, here’s a look at the Reds’ injury worries ahead of the game.

The Scottish full-back was a concern for Liverpool fans after he was left out of the squad for the victory at Aston Villa in midweek, with Kostas Tsimikas picking up the position in his absence. While questions were raised about potential injury, Klopp confirmed that he gave Robertson adequate time to rest at home between the chaos in fixtures.

What Jurgen Klopp said: “Robbo was today not in the squad because I just wanted to give him a rest at home… That’s it, so apart from that we should be fine.”

There were also rumours and concerns surrounding midfielder Naby Keita, given his injury record. However, he was pictured in full training in the build up to the game.

The Brazilian is a huge injury concern after he was substituted against Aston Villa in the first half clutching his leg. Fabinho has been a regular in the midfield and is likely to be a huge miss for the Reds, but hasn’t been completely ruled out of the final.

What Jurgen Klopp said: “[He] will definitely be back for the [Champions League] final, and for the Chelsea final and before, we will see, we don’t know."