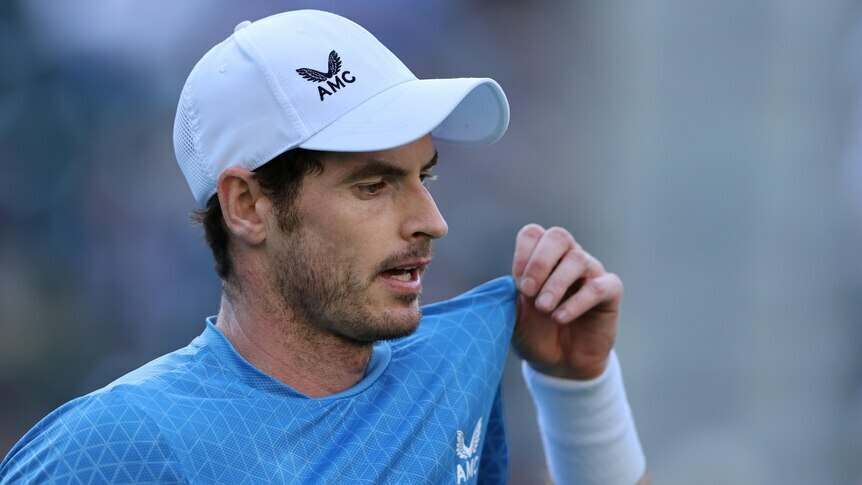 Andy Murray expects unvaccinated players to compete at the Australian Open, but says he would support moves to impose stricter conditions on them at Melbourne Park than those who have been fully vaccinated against COVID-19.

Victorian Sports Minister Martin Pakula said on Tuesday that players planning to compete at the first major of the year should get vaccinated to give themselves the best chance of competing in Melbourne.

Tennis Australia has declined to comment on arrangements for players based on their vaccination status.

But vaccinated players are expected to be given more freedom to move around and may also be able to bypass Australia's mandatory 14-day quarantine upon arrival.

"My understanding is if you're unvaccinated you're still allowed to play, it's just the rules are going to be different," said Murray, following his loss to Alexander Zverev in Indian Wells.

"You might just have to leave (for Australia) a few weeks earlier than everyone else. That's the player's choice. If the local government puts that in place then I would support that.

"Australia in particular has been very, very strict over there. The public there have had to endure a painful 18 months or whatever.

"If people are going to come into the country and potentially risk an outbreak in their community, that's understandable."

World number four Zverev — who in April said he had not been vaccinated — chose not to be stuck in the middle of the debate when asked for his opinion after his 6-4, 7-6 (7-4) win over Murray in the men's third round in Indian Wells.

"I fully respect the decisions of players that are not vaccinated," Zverev said.

"I also do respect the decision that the Australian government is giving.

"I don't want to be in the middle of something which I kind of am not involved in, because I don't have that issue of the two-week quarantine … I don't want to go against anybody here."

The Australian Open is scheduled to start on January 17.

De Minaur will play second seed Stefanos Tsitsipas in the round of 16.

Fellow Australian Ajla Tomljanovic exited the tournament in the fourth round of the women's draw after going down to former world number one Angelique Kerber.

Tomljanovic is set to rise to a ranking of 43 following her performance in Indian Wells, which included an upset victory over two-time major winner Garbiñe Muguruza.

Barbora Krejikova — seeded third — was beaten by Paula Badosa 6-1, 7-5, while number one seed Karolina Pliskova was eliminated on Tuesday (AEDT).