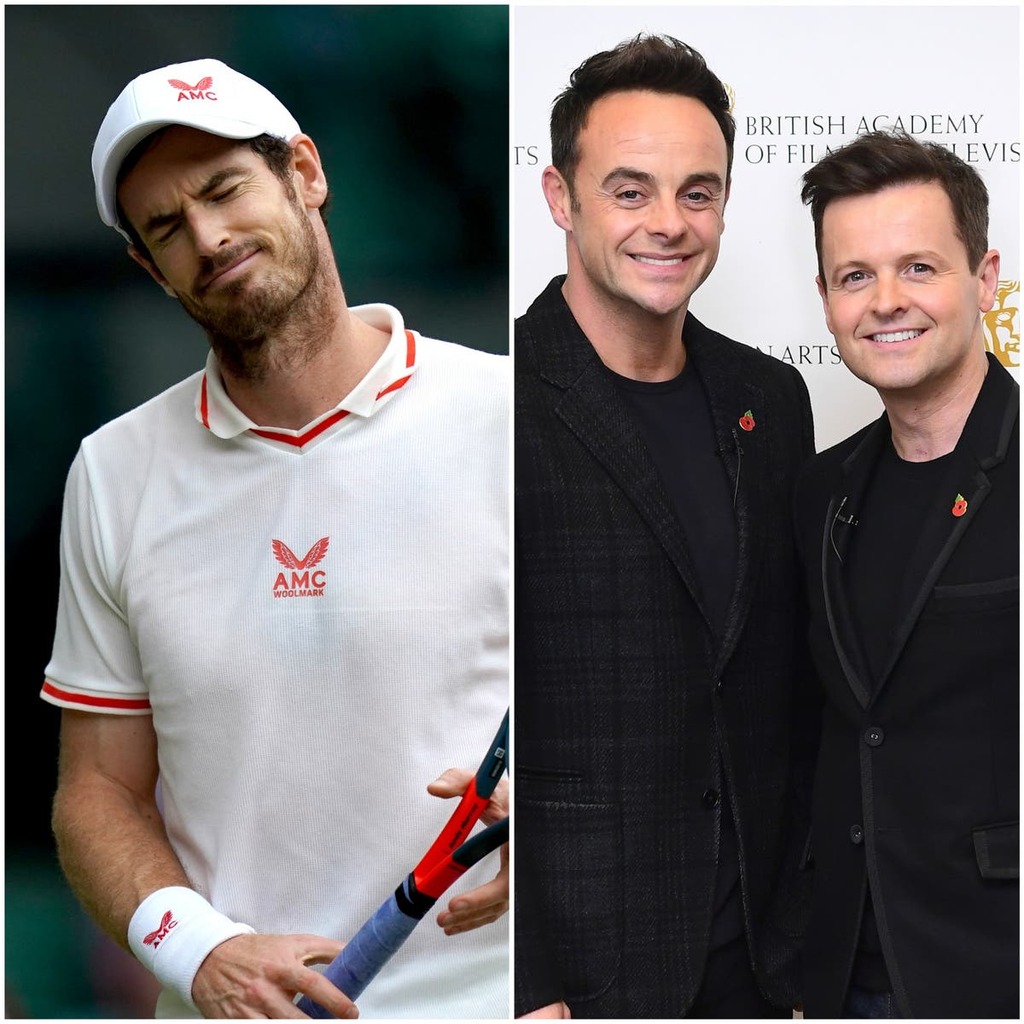 Here, the PA news agency looks at some of the best examples from October 7.

Ant and Dec must have heard about Newcastle’s impending takeover…

….which was later completed.

Kieran Trippier had a new role.

The Three Lions were in good spirits.

Tyson Fury looked the part for his press conference.

Max Verstappen had a new-look Red Bull ahead of this weekend’s Turkish Grand Prix.

Romain Grosjean was feeling the need for speed.

Workington had a shock at breakfast.