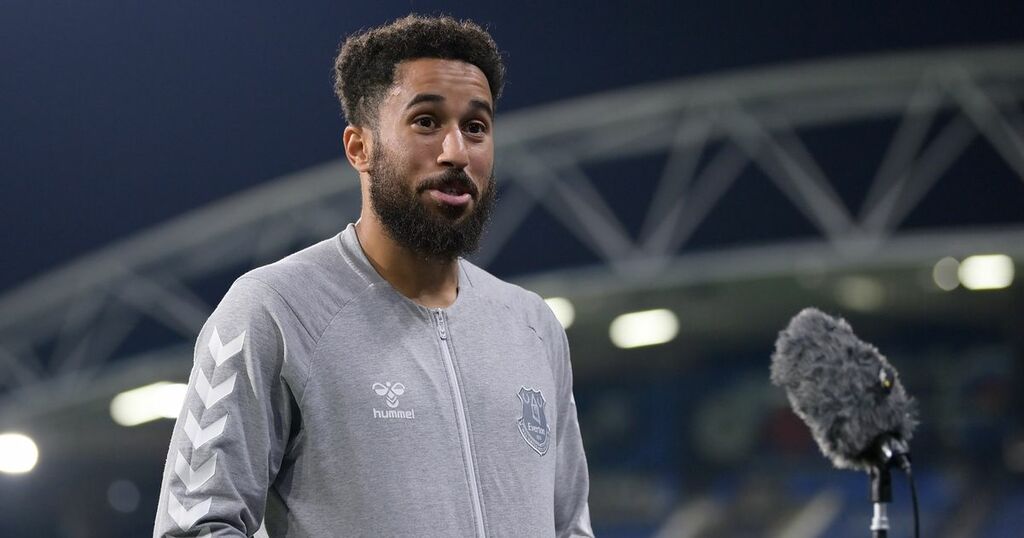 Andros Townsend has explained how Rafa Benitez's winning mentality has pushed the Everton players to reach new standards on a weekly basis.

The Blues earned another three points under the Benitez regime yesterday evening at Goodison Park, with the club's summer signings stealing the spotlight once again.

Townsend put the Toffees ahead in the match courtesy of a stunning strike, having already claimed an assist for Michael Keane's opener, and Demarai Gray was on the scoresheet for a third league game in succession.

Both players have hit the ground running since moving to the club, but Townsend has made clear that Benitez is still demanding much more from the pair.

Speaking after last night's win, the former Crystal Palace midfielder told Sky Sports: "He wants everything, he wants us all. He doesn’t let us rest on our laurels.

"Demarai had a great start, two goals in his last two before tonight. The manager still pushed him; can you still make runs in behind? Can you still be clinical? Can you react? Can you have a reaction when you lose the ball?

"He was the same after the game, he didn’t congratulate me for the goal. I don’t know what he said but I know he said something like 'you’re too wide' or 'you’re not getting behind'.

"You know what he’s like Jamie [Carragher], he doesn’t praise you. Always looking to improve you as a player. As I’ve said before, that’s what I love about a manager. I'm enjoying linking up with him again."

The Blues struggled to get to grips with their 3-4-3 formation during the first-half against the Clarets, but a change in approach after Sean Dyche's side took the lead turned the game on its head.

Townsend has admitted that the Everton squad are still adjusting to the system and will continue to work on it throughout the course of the campaign.

"We worked on it quite a bit [new system] during the international break and this week building up. But it’s not an easy formation, I think Chelsea have perfected it," said the 30-year-old.

"We’re still new in the way we want to play and how we want to do it. But it worked in the end.

"We dug it out and got the three points and hopefully we can work on both formations so we can chop and change as and when we need to."