Android users alert! Some Google Play Store apps are getting downloaded without consent 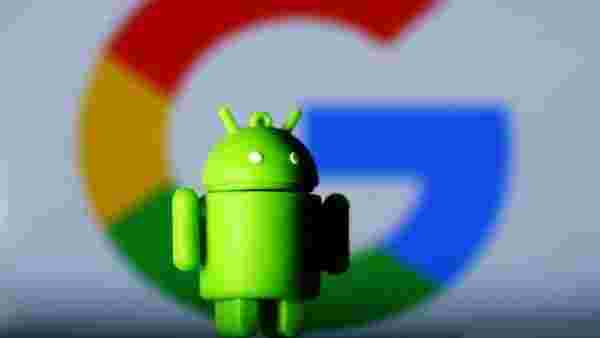 Some Android apps are reportedly getting downloaded into smartphones without the user's consent. A Reddit thread has spotted numerous users who have faced a similar issue. One such Android app in question has also been found listed on Google Play Store. Considering that the app has is still listed on the Play Store, other malicious actors can also bypass the store's safety pre-requisites.

The app that is still listed on Google Play Store and causes automatic download is "Weather Home-Live Radar Alerts & Widget". The thread also showcases some screenshots of the ad that led to the download. Despite the user wanting to opt-out, the app got downloaded in the background.

The reviews of the application on Google Play Store also highlight this problem and some users even claim that if the so-called weather app is selected as default, it changes the entire outlay of the home screen.

One of the reviews read, “WARNING this app downloads without permission. I had an add pop up on a game I clicked out if it, and it started downloading. Does it everytime an ad pops up, even if you cancel out off the ad. This is a HUGE red flag. Wish I could block the app."

The developers responded to the complaint by saying they are looking into the matter.

Another review stated, “Installed itself simply from trying to close an ad. I didn't want this app, it was pushed on to me much like I was roofied and unsure of what just happened. 1 star."

According to the Reddit post, some ad providers claimed that this technology is from DSP Digital Turbine which has found a way to avoid Google Play interaction in the process of installing an app.

In order to stay safe, Android users are advised to read reviews carefully before downloading an application. This will also help users make sure that it is not fake and also give an insight on how good or bad the app is. In this specific case, however, the users never got the chance to go through the app's pros and cons.