Andrew’s civil case: What is alleged and what happens next? 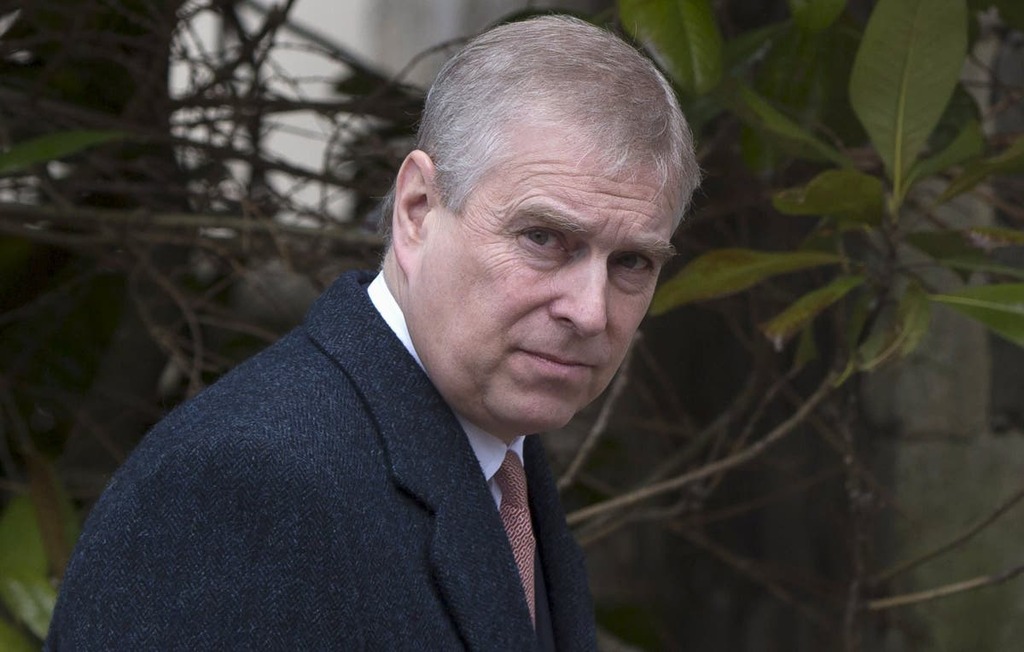 The Duke of York has had a motion to dismiss the civil case against him denied by a judge in New York.

Here, the PA news agency looks at what is alleged against Andrew and what will happen next.

Who is Virginia Giuffre?

Virginia Giuffre also known as Virginia Roberts, alleges she was trafficked by disgraced British socialite Ghislaine Maxwell to be molested by financier Jeffrey Epstein and his friends.

What case does Andrew face?

Ms Giuffre has brought a case of battery and intentional infliction of emotional distress against the duke.

It is claimed she was trafficked by convicted sex offender Epstein and others to Andrew, who is alleged to have sexually abused her when she was under the age of 18.

How many allegations does the duke face?

Where is the alleged sexual abuse said to have taken place?

Ms Giuffre claims Andrew had sex with her against her will at Maxwell’s London home and at Epstein’s mansion on the Upper East Side of Manhattan.

The duke is also alleged to have abused Ms Giuffre on another occasion during a visit to Epstein’s private island, Little St James, and on a separate occasion at Epstein’s Manhattan mansion.

Will Andrew have to face a civil trial?

If the case is not settled before the proposed trial date, the facts of the case will be tried in New York.

When will this take place?

The trial is scheduled to take place between September and December.

The parties will need to confirm by July 28 whether they wish to proceed to trial.

Would Andrew have to give evidence in the case?

It is likely he will be asked to give evidence under oath as part of the discovery process in what is known as a deposition.

What would need to happen for the case not to go to trial?

Unless there are any other motions to dismiss the case, the duke would have to reach a settlement with Ms Giuffre.

This is usually a financial settlement where both sides go back and forth until a figure is reached.

He can appeal through a “motion for reconsideration” or by sending the case to the second circuit court of appeals.