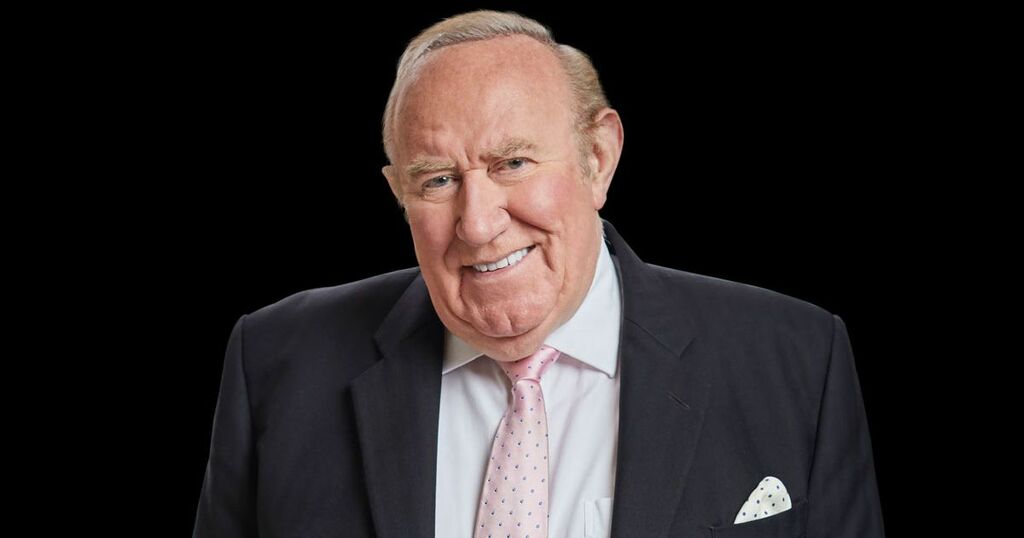 Andrew Neil has broken his silence since quitting GB News.

The news channel today confirmed that the 72-year-old broadcaster handed in his resignation.

In a statement, Neil had said that he was pulling away from the channel because he had wanted to reduce his work commitments, but confirmed that he would continue to be a guest presenter.

Taking to Twitter following the announcement, he tweeted: "It’s official: I have resigned as Chairman and Lead Presenter of GB News."

In response, SNP'S James Dornan wrote with a rolling eyes emoji: "After all the years of hard work you put into building up the name of GBNews you deserve this break Andrew. Proud of you."

While former MEP Claire Fox tweeted: "I, for one, am very sad about this. But I wish both you and separately @GBNEWS, all the very best. For different reasons, you both are hugely important for British broadcasting."

In the statement released today, Neil said: "I am sorry to go but I have concluded that it is time to reduce my commitments on a number of fronts.

"Over the summer I've had time to reflect on my extensive portfolio of interests and decided it was time to cut back."

He added: "I wish GB News well in continuing to fulfil its founding promise and mission to reach audiences currently undeserved by existing news broadcasters."

The board of GB News has said that it has accepted his resignation.

They said: "Andrew is without doubt one of the finest journalists and interviewers in this country. GB News thanks him for his 12 months of leadership, wisdom and advice and we wish him well."

The broadcaster's exit comes at a turbulent time for GB News, with three senior producers at GB News reportedly quitting within days of each other, according to The Times.

The publication believes that the station's "increasingly populist agenda is polarising the newsroom".

Jamie McConkey, Sarah Weaver and Joceline Sharman are believed to have quit, with former BBC News anchor Simon McCoy increasingly unhappy with the direction that the channel is heading in.

Insiders have also told the publication that even more "sensationalist voices", such as Ann Widdecombe, are set to join the channel.

It has also been reported that GB News has failed to sign Piers Morgan, despite offering him a seven-figure deal.

Sources previously hinted to the Daily Mail that Neil was likely to quit after a rift with GB News CEO Angelos Frangopoulos.