Andrew Marr: the names in line to replace him at the BBC 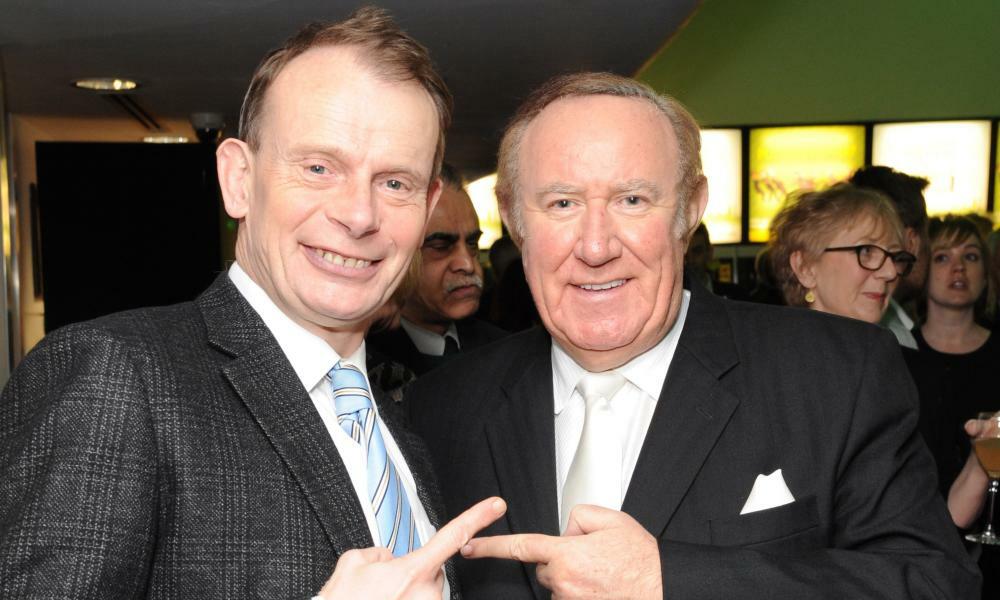 Andrew Marr’s Sunday morning programme on BBC One has been essential viewing for years for people following Westminster’s machinations. His departure leaves a vacancy for one of the most high-profile jobs in political journalism. Here are some of the contenders to replace him:

One of the presenters of BBC Radio 4’s flagship news programme Today, Husain is a major player and is respected for her forensic and persistent, yet patient, interviewing style. She also has years of experience reporting and presenting news on BBC television and is responsible for some of the broadcaster’s more memorable interviews with political figures from around the world.

The presenter of Newsnight has won acclaim for her high-profile interviews with the Duke of York, Donald Trump and Bill Clinton, and would be a sparring partner to be reckoned with when sitting down with political leaders.

The BBC’s political editor is likely to be among the frontrunners for the job. It was previously reported that Kuenssberg was negotiating stepping away from her role of the past six years to join the Today programme as part of a major reshuffle of the BBC’s on-air staff.

The presenter of BBC Global Questions and Hardtalk has hosted Marr’s show before, so she would be a familiar face to his regular viewers.

A regular presenter of BBC News at Six and Ten since 2010, the newsreader has previously worked as the BBC’s correspondent in Asia, Africa, Washington, Paris and Brussels. Earlier this year, he replaced John Humphrys as the host of Mastermind when the veteran journalist stepped down after 18 years in the role.

The former BBC political editor, who has also filled in for Marr before, is currently a presenter of the Today programme and Political Thinking.

The award-winning broadcaster has presented some of the BBC’s biggest programmes, including Newsnight and Panorama, and fronted her own current affairs show. When plans to axe her acclaimed self-titled BBC Two programme were leaked, Derbyshire said she was “absolutely devastated”.

It has been mooted that the former longtime BBC presenter could return to the fold after he stepped down from his roles as the chairman and host of a primetime show on GB News. Neil has since said it was a “huge mistake” for him to become the face of the fledgling channel and hinted he is keen for another job in TV, saying: “I don’t want GB News to be the full stop in my broadcasting career.”

The BBC newsreader, another who has covered for Marr in the past, is one of the main presenters of the BBC News at Six and Ten. She has also presented election night coverage, as well as Watchdog, Crimewatch and coverage of the Chelsea flower show.

The BBC’s media editor is a presenter of Today, as well as Start the Week on Radio 4. He is also a restaurant critic and makes regular appearances on television as a guest on the judging panel of MasterChef.