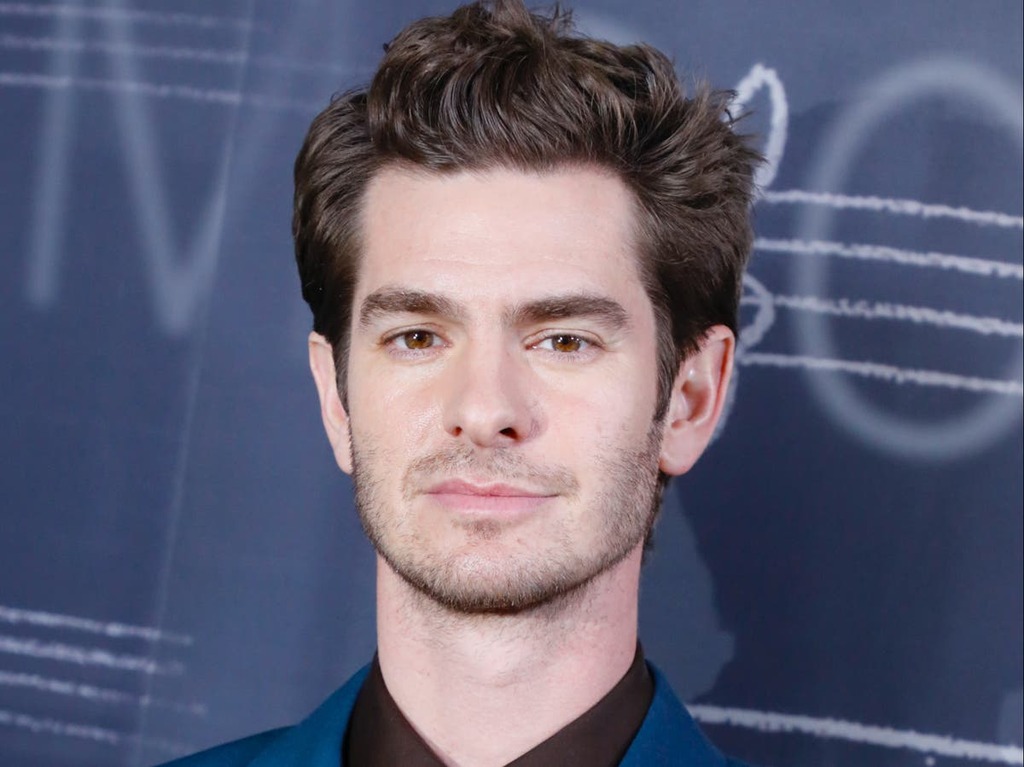 Andrew Garfield has reflected on the death of his mother, Lynn, from pancreatic cancer in 2019.

The actor’s mother died while he was filming The Eyes of Tammy Faye.

Speaking in an interview with GQ magazine, Garfield talked about how his life has changed in the last two years. He said: “Like losing my mum, and my psyche being totally rearranged by that. And life taking on a completely different hue and texture and colour.

Garfield – who can most recently be seen in Netflix’s Tick, Tick… Boom!, previously opened up to Variety about his mother’s death, saying he had only just learned of her diagnosis before he went to North Carolina to shoot the Tammy Faye biopic.

Though he was hesitant to leave, his mother encouraged him to go and he told her: “OK, but promise me when it’s time to come home you’ll let me know.”

In late 2019, Garfield went home to England to be by her side.

“The good news about me and her is that we left nothing unsaid,” Garfield said. “We had all the quality time we could possibly have while she was here. And those last two weeks I got to be with her were probably the most profound two weeks of my life.

“To be with her and my dad and my brother, all of her friends, my nephews. It was full of grace in the midst of the terrible tragedy.”