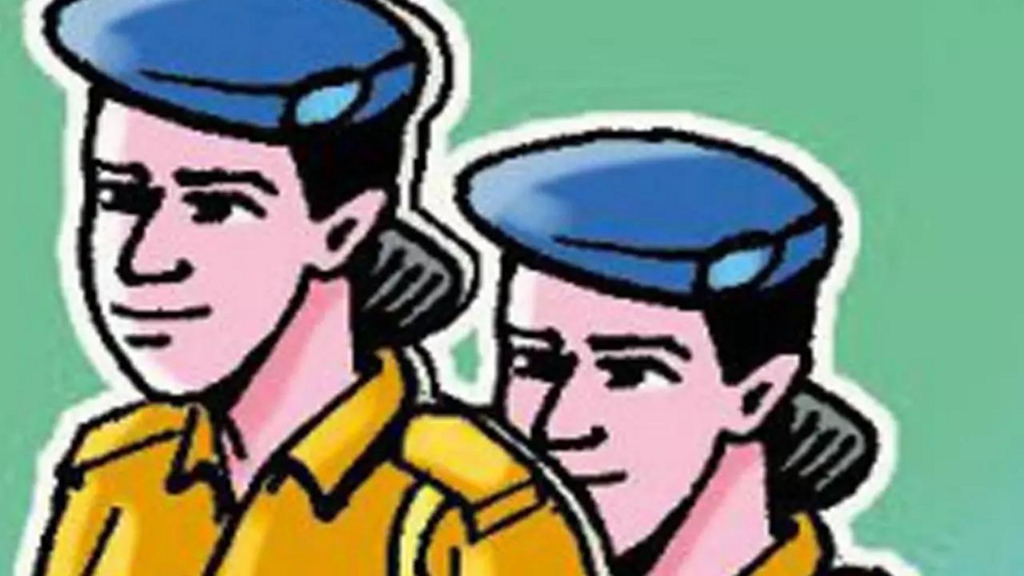 VIJAYAWADA: The state government on Wednesday issued orders notifying ‘mahila police’ as special cadre within the cadre in police department. The government also notified their roles and responsibilities.

The government has set 18 and 28 as lower and upper age limits for direct recruitment. Candidates appearing for direct recruitment will have to undergo medical tests and should have specified fitness levels and physical measurements. Eligible candidates after physical tests will be selected from the results of written examination. The candidates should have a degree from any recognised university.

The state government amended the rules for mahila police after petitions were filed before the high court challenging the recruitment process.