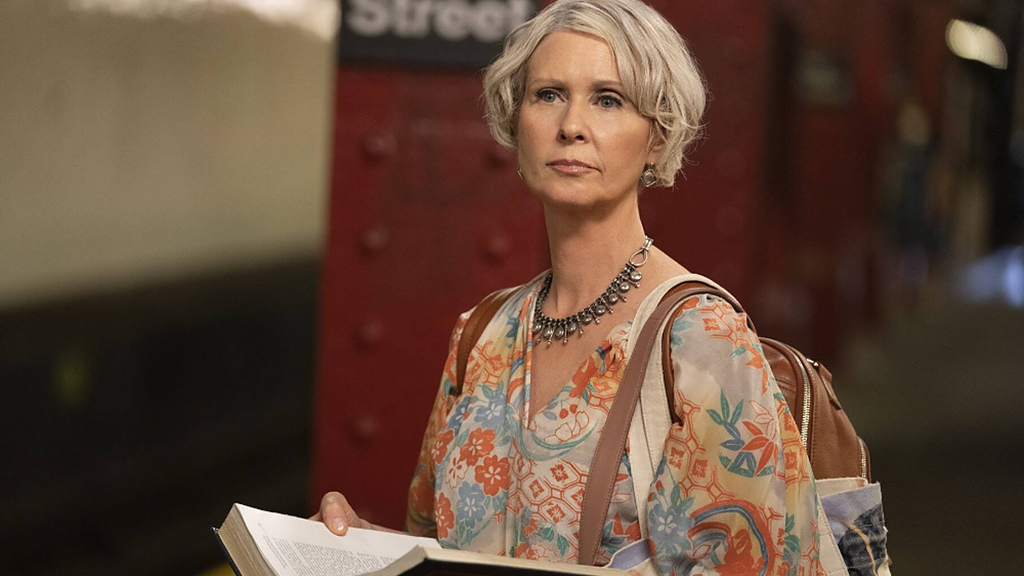 “Even today, when I speak with Molly [Rogers], it’s about Cynthia. I say, ‘I remember what you are going through’.”

The aforementioned Molly is one of the costume designers on And Just Like That, who works alongside Danny Santiago to give the gals their fabulous fits.

Rogers and Santiago recently spoke to WWD about their work on the show and they were probed about the comments Field made.

In response to Field’s statement that she remembers what they’re “going through” with Cynthia Nixon, Rogers said: “A lot of really seasoned actors and actresses have been in the business for so long they have a shorthand…to say, ‘Oh, that’s not going to work,’ because you’ve just been in enough fittings to know.”

They claimed that the actresses have been nothing but gracious and supportive throughout the entire process.

Santiago added: “For us, everybody was so excited about being back that it was like the best possible high school reunion. Everybody was just ready to get at it.”

After And Just Like That was announced, Patricia Field hinted that she was team Kim Cattrall as she opted out of the revival and later caught up with Cattrall and shared the following pic on Insta:

Field has since moved on to styling for another one of Darren Star‘s big hits, Netflix series Emily In Paris.

As for Kim Cattrall, she is set to star in the upcoming How I Met Your Mother reboot, titled How I Met Your Father, as well as the Queer As Folk revival.

And sadly, conversations about And Just Like That Season 2 have halted as a result of the allegations levelled against Chris Noth.

And Just Like That is now streaming on BINGE and Foxtel.

The post And Just Like That Stylists Respond To Claims That Cynthia Nixon Was A Nightmare To Work With appeared first on Pedestrian TV.