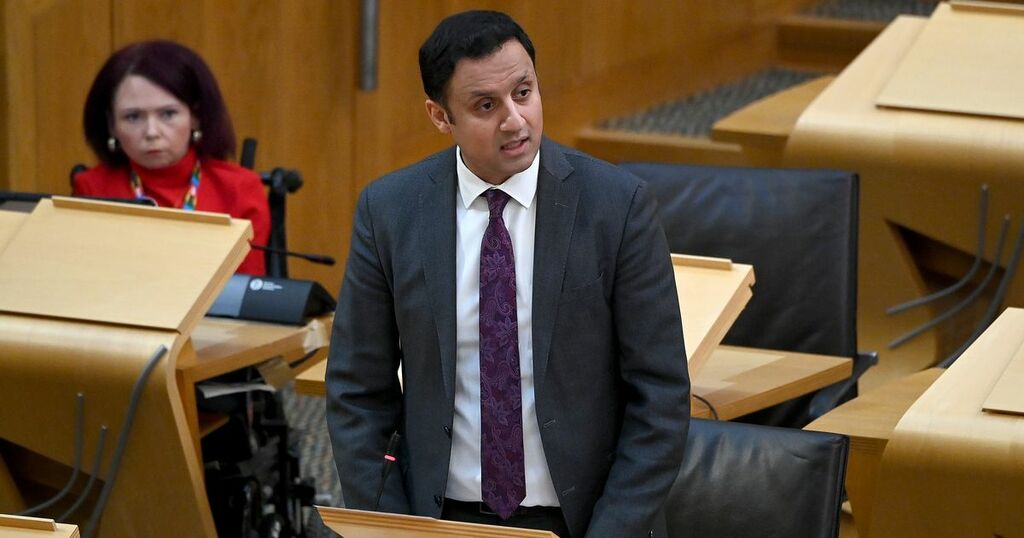 Anas Sarwar has shot down claims his party will allow pro-independence candidates to stand for Scottish Labour.

The Glasgow MSP said he expected people who stand on the Labour ticket to back his party’s commitment to reforming the UK and Scotland.

The rebuttal came after a newspaper quoted a “senior party source” saying Labour could have room for pro-indy candidates.

"Yes we are a pro-unionist party but we are a broad church,” the insider claimed.

“That means you could have candidates who back independence. You don’t have to have a binary position; you can have people with different stances.”

After a virtual speech, during which he criticised the SNP and Tory Governments, Sarwar said:

He said Labour would back a general election platform of pushing power out of Westminster and Holyrood, adding that he would “expect” every candidate to sign on to this vision.

He added: “Whoever was doing the story on Sunday probably doesn't have as much of an understanding of Scottish politics as I, or people on this call, do.”

Sarwar said Labour would welcome people who had backed independence in 2014, but had since changed their minds:

He also said of his relationship with UK Labour leader Keir Starmer:

On Labour’s support for more powers for Holyrood, Sarwar said he was opposed to tying the next stage of devolution to a referendum:

“I don't want any renewal of our democratic institutions and on further devolution to be conditional on a referendum, or some kind of wheeze to stop independence.”

Although Sarwar’s comments were aimed at the general election, his party must firstly fight May’s council elections.

The Scottish Tories, which have beaten Labour in recent elections north of the border, have said none of their local authority candidates will support independence.

Tory MSP Miles Briggs said: “On the central question facing the future of our country because of the nationalists’ never-ending obsession, every Scottish Conservative candidate will have a clear stance in favour of sticking together as one United Kingdom.

“We will stand no candidates who are pro-independence.

“Scottish Labour may have given up on expecting its candidates to stand against independence, but Scottish Conservatives won’t stop fighting for Scotland’s place in our United Kingdom.”

Sarwar said he did not favour coalition with other parties in town halls after May.