THE Scottish Labour Party “is back”, Anas Sarwar has declared after his party suffered their second-worst local election result on record.

The 2022 Scottish council election comes just one year after the party saw its worst result in the history of devolution at the Holyrood elections in 2021.

That in turn followed on from dismal General Election performances which have seen the party lose all but one Westminster seat north of the Border – Ian Murray’s Edinburgh South.

Labour did gain 20 seats – equal to the LibDems – at the local elections held on May 5, largely thanks to the collapse of the Tory vote amid scandals at Westminster and Douglas Ross’s U-turns.

Nevertheless, Sarwar (below) took an optimistic stance after the results came in, saying on Saturday: “One thing is clear over the last 24 hours and that is the Scottish Labour Party is back.

“We’re back, yes in second place, but we don’t aspire for second place, we aspire for first place, and the same hope and energy we have demonstrated over the last year we will continue to do so we can get to a place, yes, to boot out Boris from Downing Street, but also to change our politics and change our country here in Scotland.”

When asked how he looked to take first place from the SNP, Sarwar said: “Fourteen months we’ve been in the job and 14 months ago there were claims of Labour being pushed into fourth place – we were at 14% in the polls.

“We stopped armageddon last year [at the Holyrood elections], we spent the last year building a credible, future-looking party that’s demonstrated progress in these elections.”

When asked if the improvement in Labour’s fortunes was a “blip” because of dissatisfaction over partygate, Sarwar said: “People will see right across the UK that Boris Johnson is not fit to be Prime Minister, he does not deserve to be Prime Minister.

“Every day he stays Prime Minister is a bad day for the United Kingdom, so the sooner we boot him out of office, the better.

“That’s the hope and energy we’re going to continue to demonstrate in the coming weeks, months and years so we can get back on the side of people.”

Asked about a Scottish Labour revival on the BBC, SNP Westminster leader Ian Blackford was dismissive.

"What we saw further down in the batting order if you like is that Labour has replaced the Tories in second place. It’s like two bald men fighting over a comb, if you will.

“Actually this is Labour’s second-worst result in local authority elections in Scotland over the course of the last 50 years. I congratulate them on picking up the seats that they’ve won but in essence, this is just a reflection on what is the collapse of the Tory vote.” 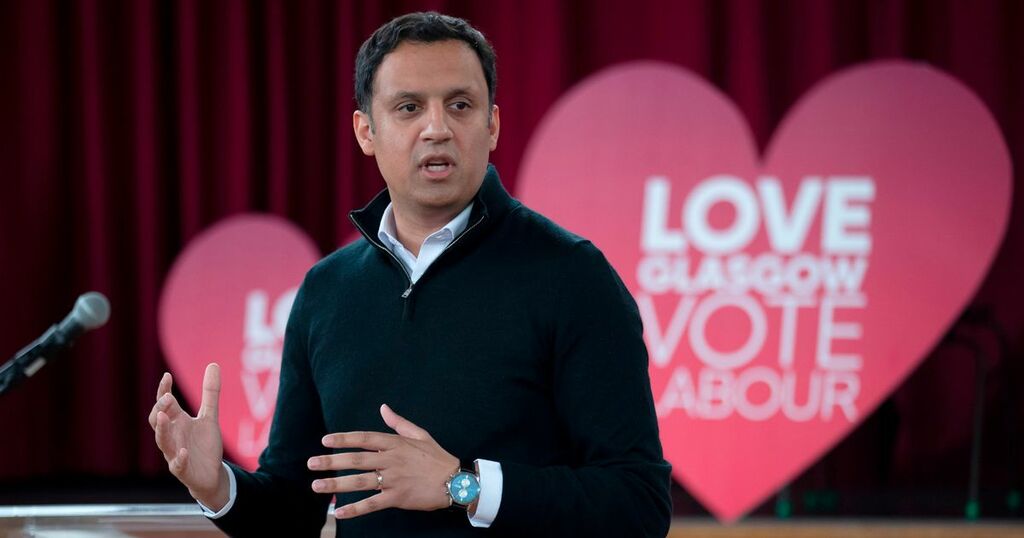 The UK party leader made a whistle-stop visit to Scotland.

The Independent UK
Scottish Labour is back, says Sarwar

The party increased their councillor numbers by 20 and jumped back into second place in Scotland ahead of the Tories.

The National (Scotland)
In Scotland, the SNP still reign supreme – but the Conservatives have fallen from grace

At the ballot box voters ‘boaked’ at voting Tory, serving huge wins to Labour, which is now Scotland’s second party

Her comments came after the SNP returned the highest number of councillors.