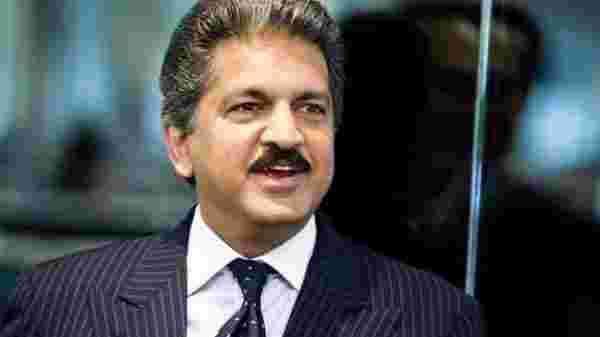 Industrialist Anand Mahindra took to Twitter to pay tribute to K R Vijayan, who died of a heart attack at the age of 71. Vijayan was a Kochi-based tea stall owner and his trips across the world with his wife earned the old couple near-global fame.

“Godspeed, Vijayan. This is your next and most ambitious journey. You became the embodiment of the explorer in all of us. I was honoured to have been a part of one of your earthly journeys. Om Shanti," the Mahindra Group chairman tweeted.

Vijayan and his wife Mohana owned a modest tea stall 'Sri Balaji Coffee House' and earned enormous fame after they funded their world tours from their earnings.

The couple funded their trips by taking small loans. As the news of the couple travelling across the world became viral, they started getting sponsors like industrialist Anand Mahindra who in 2019 sponsored their visit to Australia after coming to know about them from the social media.

The couple recently returned from a family tour of Russia. The two used to save ₹300 daily from their earnings from the tea stall and travelled to Israel in 2007, their first journey outside the country. In the last 14 years, the couple had visited 26 countries.

"Provider of my parippu vadas, pazham pori and chai at least twice a week, the teller of travel tales, young-at-heart buddy, the globe-trotting tea-seller of Ernakulam, Vijayan passes away. He had just returned from Russia where his wish was to meet Putin," well-known writer N S Madhavan tweeted.