Analysis: Sandy Hook $73 million settlement with Remington is not just about money

The families of nine people killed at Sandy Hook Elementary School in Newtown, Connecticut, announced Tuesday they had reached a $73 million settlement in their lawsuit against Remington, the maker of the AR-15-style weapon the gunman used in the 2012 massacre.

The settlement is the largest in U.S. history involving a gun maker and relatives of mass shooting victims — but its significance goes beyond money. The legal agreement also offers an unusual step toward transparency: It requires Remington Arms Co., America’s oldest gun manufacturer, which filed for bankruptcy in 2020, to release thousands of pages of internal company documents, including plans for how to market the weapon.

For the firearms industry, the settlement is a major defeat that opens up the prospect of further litigation. For 17 years, gun makers have faced almost unique immunity from lawsuits thanks to the Protection of Lawful Commerce in Arms Act, or PLCAA, a sweeping 2005 federal law championed by the National Rifle Assosciation and signed into law by President George W. Bush. It protects firearms manufacturers and dealers from being held liable when their products are used in deadly crimes.

“This is a pivotal moment in the effort to use civil litigation to hold gun manufacturers accountable for how they market and sell their products,” said Heidi Li Feldman, a professor of law at Georgetown University. “It is a big defeat for Remington ... but I wouldn’t be surprised if it also leads to renewed calls for legislative protection for the firearms industry.”

The legal back and forth began in 2014, when nine families who lost loved ones in the Dec. 14, 2012, shooting, which left 20 elementary school students and six teachers dead, argued in a lawsuit that the gun maker violated state consumer law. The company, they said, “knowingly” marketed the Bushmaster AR-15-style rifle as “a military weapon designed to inflict mass casualties to an untrained civil population, specifically targeting violence-prone young men.”

In less than five minutes, 20-year-old Adam Lanza fired 154 times from the rifle in a deadly barrage aided by his high-capacity, 30-round magazines — magazines that, according to the lawsuit, were promoted by the company in advertisements as “standard” equipment.

Even those in the gun control advocacy movement initially saw the litigation as a long-odds struggle that had to overcome federal legislation, the financial woes of Remington and reluctance of the courts previously to allow such lawsuits to succeed.

Nicole Hockley, whose 6-year-old son, Dylan, was killed by a hail of bullets as he clung to a teacher’s aide, sobbed Tuesday as she spoke of the families’ battle to hold the gun maker responsible.

“After Dylan’s murder, I made a very early promise to do everything in my power to honor his short life by creating change that would save the lives of other children and prevent mass shootings like the one that destroyed our community,” Hockley said at a news conference. “This lawsuit has been part of that promise.”

In the lawsuit, originally filed in Connecticut state court, the families argued Remington negligently entrusted to civilian consumers a weapon suitable for use only by military and law enforcement personnel and violated the Connecticut Unfair Trade Practices Act through the sale or wrongful marketing of the rifle.

A lower state court threw out the parents’ lawsuit in 2016, citing the federal PLCAA law. But the state high court reinstated the case. In 2019, the U.S. Supreme Court set the wheels in motion for Tuesday’s settlement with a decision to deny Remington’s bid to block the lawsuit.

“This landmark, historic victory sends a forceful and compelling message to manufacturers, and to the insurance and banking industries that support them,” Hockley said. “This is a high-risk market, it is not profitable and you will be held accountable.”

The most immediate but broad consequence of the settlement is that legal claims based on consumer protection statutes can now potentially survive the PLCAA barrier, Feldman said. Many states and jurisdictions across the U.S. have similar consumer protection laws on the books, she noted, so the settlement potentially creates a template for holding gun manufacturers accountable.

One of the biggest pending cases against gun manufacturers, she said, is the government of Mexico’s lawsuit, filed last year in federal court in Massachusetts, against Smith & Wesson Brands Inc. and other gun manufacturers for feeding a market in criminal use of guns in Mexico.

Los Angeles City Attorney Mike Feuer, who has filed several lawsuits along with other government litigators seeking to hold the gun industry accountable, agreed that the settlement “may provide a road map for other victims of gun violence seeking accountability.”

“The success in this lawsuit points the way forward and will be relevant in California,” Feuer said. “It shows a way to attack the marketing practices of gun manufacturers.”

Feuer said he particularly admired the Sandy Hook families for insisting Remington release internal documents that show how it marketed guns to the public. History has shown that release of such documentation in other industries, such as tobacco, and the potential threat of inside secrets being exposed has led to reforms. “This sends a very clear signal to industry and anti-gun violence advocates about the approach to take going forward.”

Still, Feldman cautioned that the settlement would probably also incentivize gun manufacturers to go back to Congress and amend PLCAA to protect themselves from further suits.

“This does show that in litigation plaintiffs have some chance of penetrating this PLCAA shield, but that just raises the stakes around the shield,” Feldman said. “Given the nature of the gun industry in this country and its strategies for dodging legal accountability, one should not simply assume that that’s the end of the fight.”

Though the settlement is likely to have a wide-ranging effect on gun lawsuits, financially it is only a small fraction of the damages that the nine families claimed to have suffered. In a February 2021 court filing, their lawyers estimated that wrongful-death claims probably totaled more than $225 million, and total claims including punitive damages could exceed $1 billion.

“It has been hard to get gun manufacturers held responsible for a dime,” said Laurie Levenson, a Loyola Law School professor. “While this isn’t a high amount, it‘s better than nothing and sets a precedent. The families here wanted a strong message sent to gun companies, and that is what they got here.”

“Neither side got everything they wanted here and that is the nature of settlement,” Levenson said. “For the families here, it was never about money. It was about Remington to be held accountable.”

One gun rights advocacy group emphasized Tuesday that the settlement was orchestrated by insurance companies and downplayed its effect on PLCAA.

“The plaintiffs never produced any evidence that Bushmaster advertising had any bearing or influence over Nancy Lanza’s decision to legally purchase a Bushmaster rifle, nor on the decision of murderer Adam Lanza to steal that rifle, kill his mother in her sleep, and go on to commit the rest of his horrendous crimes,” Mark Oliva, a spokesman for the Washington-based National Shooting Sports Foundation, said in a statement.

Nora Freeman Engstrom, a professor of law at Stanford University, said the settlement shows that PLCAA is “formidable but not impenetrable.”

“This litigation could end up being important — not just for the precedent plaintiffs have set, but for the information they have unearthed,” she said. “Very often in litigation, plaintiffs agree to broad secrecy provisions, so what they’ve learned never enters the public domain.”

Hockley said she couldn’t wait for Remington to turn over “thousands of internal documents.”

“My hope for this lawsuit is that by facing and finally being penalized for the impact of their work, gun companies — along with the insurance and banking industries that enable them — will be forced to make their practices safer than they’ve ever been, which will save lives and stop more shootings.”

President Biden, in a statement Tuesday, echoed Hockley’s remarks, as he urged lawmakers, lawyers and survivors of gun violence to keep pushing for accountability. “Together, we can deliver a clear message to gun manufacturers and dealers: they must either change their business models to be part of the solution for the gun violence epidemic, or they will bear the financial cost of their complicity,” he said.

Jarvie reported from Atlanta, Winton from Los Angeles and Hennessy-Fiske from Houston. 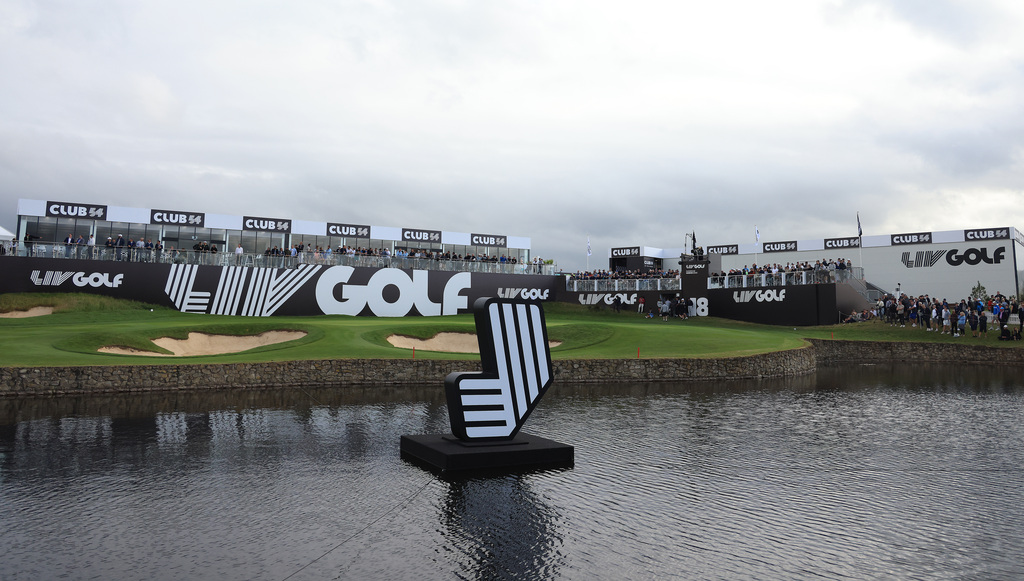 The Conversation
One year into Taliban control, Afghans face poverty and repression. Australia cannot turn a blind eye
One year after the fall of Kabul, life is difficult and precarious for almost everyone in Afghanistan. More than half…
Related Stories

Sandy Hook families agree to $73 million settlement with gun maker Remington
HARTFORD, Conn. — The families of nine victims of the Sandy Hook Elementary School shooting have agreed to a $73…

A Remington-produced gun was used in the 2012 massacre.

The families and a survivor of the shooting sued Remington in 2015, saying the company should have never sold such…