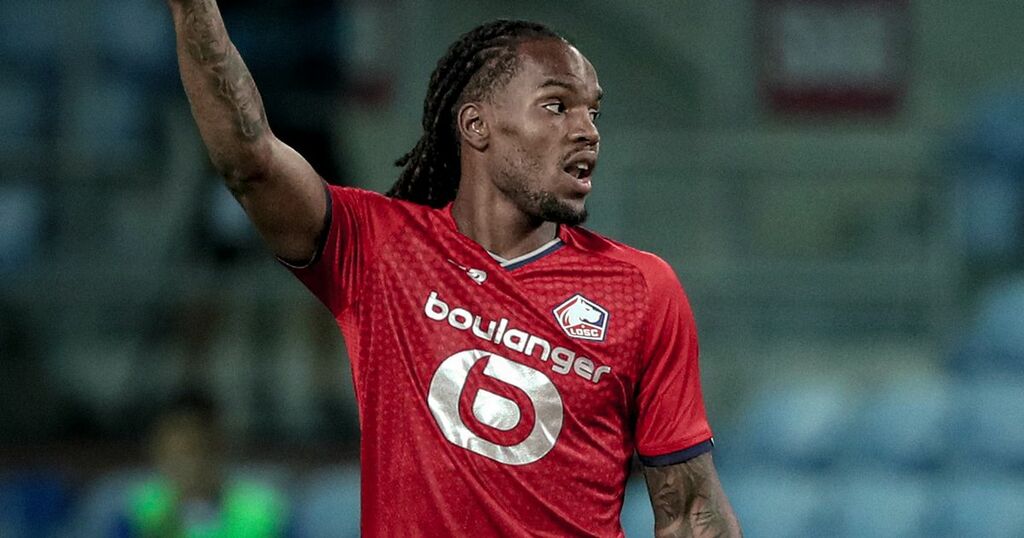 Lille president Olivier Letang has revealed his club almost reached an agreement for the sale of Renato Sanches - but a knee injury saw the deal shelved.

The Portuguese midfielder was linked with a move to Liverpool following his impressive displays at Euro 2020 in the aftermath to Georginio Wijnaldum's departure.

Sanches was also part of the Lille side that ended the Ligue 1 supremacy of Paris Saint-Germain last season.

The Portugal international, formerly of Bayern Munich and Swansea City, was also strongly linked with a potential move to Anfield back in December and January.

Some reports at the time even went as far as to indicate the club had reached an agreement with the player.

However, as reported by the ECHO at the time, such claims were untrue with Sanches not a player with whom Liverpool have any interest, either in the January or the summer just gone.

But after picking up a knee injury in the opening weeks of the season, Sanches is now expected to face a lengthy spell on the sidelines.

“We had almost reached an agreement with a very big club but his knee injury changed the plans.

"Now, we are happy to have Renato still with us and we hope he comes back (from injury as soon as possible).”