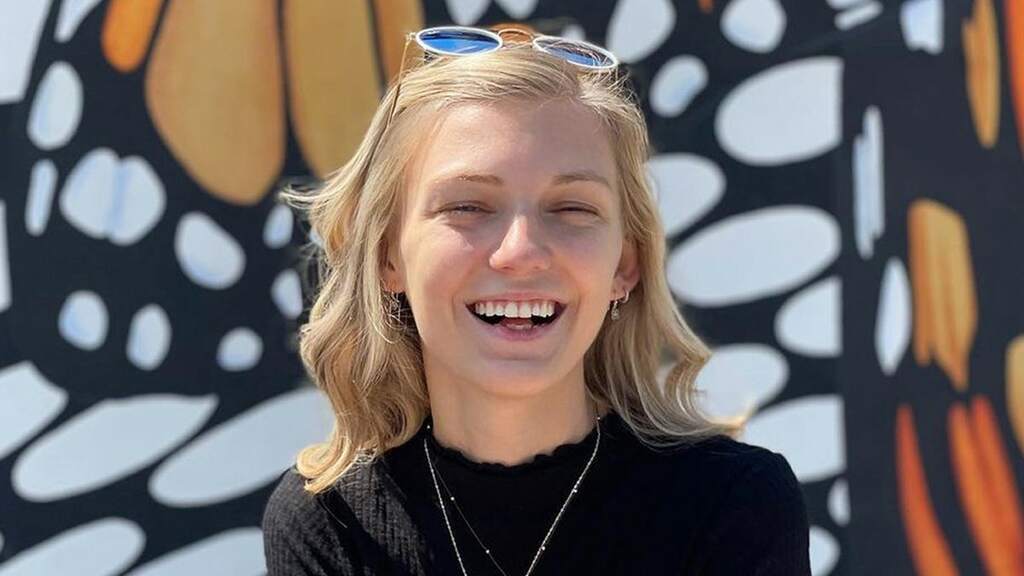 An independent review into the Gabby Petito case has found that the Utah police officers who responded to the 911 call about the influencer prior to her murder made several mistakes.

The independent investigation was conducted following a formal complaint filed by a lawyer which raised questions about how the case was dealt with by police.

The review, which was conducted by Captain Brandon Ratcliffe of the Price City Police Department in Utah, found that the officers who responded to an August 12 incident between Petito and her fiancé, Brian Laundrie, misclassified the incident.

The review also determined that their reports lacked crucial details.

Police received a 911 call about a “domestic disturbance” involving two people in a van.

According to the report, Petito told officers that she slapped Laundrie first, but the officers’ reports lacked details or documentation of any injury she incurred.

It also appeared that Laundrie was not asked about a scratch on Petito’s cheek, despite Petito telling the officers that Laundrie had grabbed her face.

One officer wrote in a report that it appeared that the incident was “more accurately categorised as a mental/emotional health ‘break’ than a domestic assault.”

The review concluded that the incident should have been classified as domestic violence, which would have resulted in an arrest or at least a citation being issued, which supposedly would have been against Petito.

Based on state law, it would have also required a report to be sent to prosecutors, which was not done because the incident was mischaracterised as disorderly conduct.

The review also found that there was no statement taken from the 911 caller who reported “the gentleman slapping the girl”.

The officers told Petito and Laundrie that no one would be charged and that they must spend the night away from each other with no contact until the following day.

Petito was left with the van, which she owned, while the police took Laundrie to a nearby motel.

Some time after, Petito was murdered.

When asked if Petito might still be alive today had the case been handled differently, Ratcliffe wrote that it was “an impossible question to answer”.

He said blame for her death rests with “the person or persons directly responsible … weeks after and several hundred miles away from their August 12th incident in Moab.”

The review recommends that the two officers, Eric Pratt and Daniel Scott Robbins, be placed on probation.

Pratt said in the report that he accepted responsibility for any actions he took that were found to be wrong.

“I am devastated about it,” he said in an interview included in the review.

“I cared that day and I still care.”

Robbins said in the report that he realises he made mistakes and has learned from the experience.

The report also recommends additional training and policy changes, including a policy that photographs be taken of the injuries of everyone involved in these types of incidents.

The city of Moab said in a statement that it intends to follow the report’s recommendations.

It said that the officers made “several unintentional mistakes” but it believes they showed “kindness, respect and empathy.”

If you’d like to speak to someone about domestic violence, please call the 1800

The post An Independent Review Of The Gabby Petito Case Found That Police Made ‘Several Mistakes’ appeared first on Pedestrian TV.