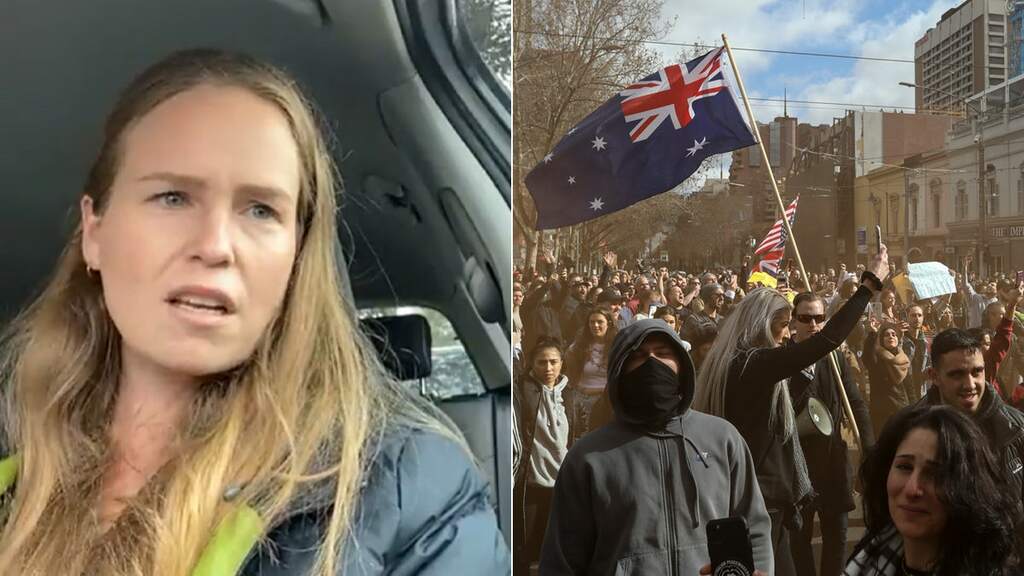 One of the organisers of Melbourne’s anti-lockdown protests, Monica Smit, has managed to raise hundreds of thousands of dollars while in custody for a few days, News.com.au reports.

Smit was arrested at the beginning of September and charged with incitement in relation to the two huge anti-lockdown protests staged in Melbourne last month, as well as with breaching the Chief Health Officer’s directions. In typical anti-lockdowner fashion, she chose to livestream the whole thing.

Smit ultimately chose to refuse the magistrate’s bail conditions and remains in custody.

On Thursday, September 2, fringe anti-lockdown group Reignite Australia launched a fundraiser for Smit’s legal defense. So far it’s reached over $270,000, despite the fact that her lawyers are actually working for free.

“Monica has an excellent legal team who offered their services pro-bono for the services provided to date, but we are now asking for support from the Australian people to help cover the costs of the coming fees and prepare us to face the fight ahead,” the anti-lockdown group said when the fundraiser started.

“This is potentially going to be a long battle and we may have to go from the Supreme Court to the High Court, thus all the financial help we can raise is greatly appreciated.”

Now that Reignite Australia has raised hundreds of thousands of dollars, the group claims that when the legal battle concludes, it will contact donors to ask whether their money should be refunded, donated to an orphanage, or donated to other Reignite Democracy campaigns.

Seems like a pretty lucrative scheme. That said, it’s pretty hard to verify the amount raised, and where it came from, because they used their own website instead of a major crowdfunding platform.

Smit, 33, was a former Australian Survivor hopeful who went on to become of the most prolific and politically-connected anti lockdown activists in the country.

Since 2020, she’s made multiple appearances on Sky News, which is a pretty big pivot from her dreams of becoming a reality TV star.

The post An Anti-Lockdowner Raised $270k For Legal Fees Even Though Her Lawyers Are Working For Free appeared first on Pedestrian TV.