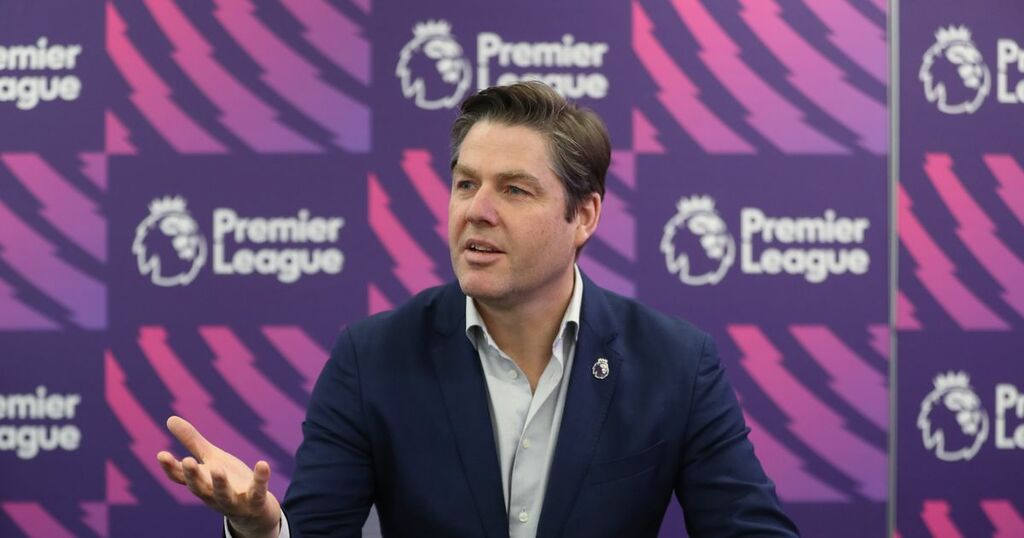 Amnesty International have called for a meeting with the Premier League to discuss potential revisions to the owners' and directors' test in the wake of the Newcastle United takeover.

The £300m sale to the consortium backed by Saudi Arabia's Public Investment Fund last week has transformed the Magpies into one of the world's richest clubs.

However, the takeover has attracted widespread criticism as a result of the country's poor human rights record.

Now, Amnesty International has written to the league's chief executive Richard Masters to call for a meeting to address the test which allowed Saudi ownership into English football.

Amnesty UK boss Sacha Deshmukh told PA: “The way the Premier League waved this deal through raises a host of deeply troubling questions about sportswashing, about human rights and sport, and about the integrity of English football.

“How can it be right that the Premier League’s current owners’ and director’s test has nothing whatsoever to say about human rights?

“The events of last week will have lent even more urgency to the Government’s ongoing review of the governance of English football.

“Football is a global sport on a global stage – it urgently needs to update its ownership rules to prevent those implicated in serious human rights violations from buying into the passion and glamour of English football.

“We hope that Richard Masters will see that making the football’s ownership rules human rights-compliant can only be for the long-term good of the game.”

The Premier League is said to have received "assurances" on the controversial separation issue between the Saudi state and the Public Investment Fund.

The organisation added: “However, the speedy finalising of the deal last week has lent new impetus to calls on the league to urgently update its ownership rules.

“Amnesty’s analysis shows the current ownership test has numerous serious shortcomings, with no bar on ownership for those complicit in acts of torture, slavery, human trafficking or even war crimes.”