The director of Amnesty International’s Ukraine office resigned Friday to protest a statement by the wider organization that accuses Ukrainian soldiers of employing tactics of war that endanger civilians.

In what it called an “extended press release,” the group said Thursday that “Ukrainian forces have put civilians in harm’s way by establishing bases and operating weapons systems in populated residential areas, including in schools and hospitals.”

News of the statement ignited an internal debate in Amnesty International and was met with widespread and almost universal condemnation in Ukraine, which has been defending itself against a Russian army that has vastly more firepower, which it has used to devastate urban areas and torture and kill thousands of civilians.

The news release said that the organization’s findings did not justify the Russian forces’ tactics and that Amnesty International had previously documented Russian war crimes, but that was not enough to placate the group’s critics, including its Ukraine director, Oksana Pokalchuk.

“If you don’t live in a country that’s been invaded by occupiers who are tearing it apart, you probably don’t understand what it is like to condemn the defending army,” she wrote in a Facebook post announcing her resignation after seven years with the organization.

She also worried that the statement, which was prepared in the group’s main office, not by its Ukrainian arm, would be used and abused by the Kremlin.

Internally, some employees said that while it was important to call out potential Ukrainian violations of the laws of war and practices that could endanger civilians, the accusations presented in the statement and their wording were too vague. That is partly because the rules on soldiers carrying out their duties from civilian areas are murky, analysts say.

Experts in the rules of war said there were no proscriptions against using schools, hospitals, museums and other public places as military command posts or bases, so long as they were not being used for their peacetime purposes.

And the Ukrainian military has said that Russia’s prolonged shelling of towns and cities has forced it to position its troops and artillery within neighborhoods to properly defend them.

The outcry has not altered Amnesty International’s position.

“While we fully stand by our findings, we regret the pain caused,” Alexander Artemyev, a spokesperson, said in an email Sunday. 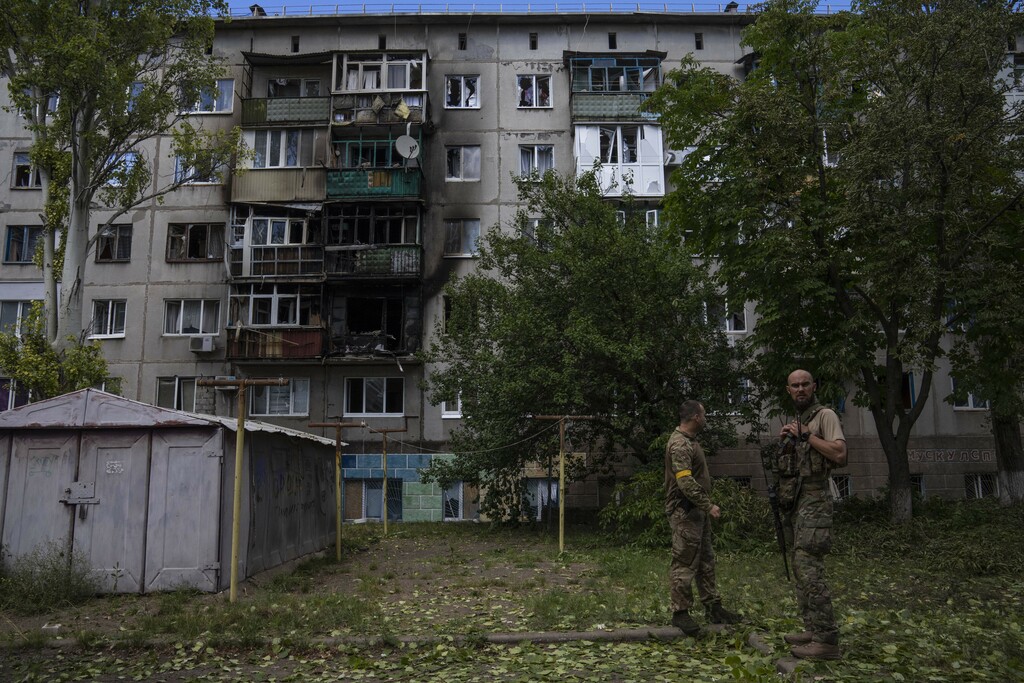 Al Jazeera
From analysis to the latest developments in health, read the most diverse news in one place.
Amnesty's Ukraine chief quits over disputed report

KYIV: The head of Amnesty International’s Ukraine office has resigned, accusing the rights organisation of parroting Kremlin propaganda in a…

The head of Amnesty International’s Ukraine chapter has resigned, saying the human rights organization shot down her opposition to publishing…

Irish Independent
One place to find news on any topic, from hundreds of sites.
Russia and Ukraine trade blame over Zaporizhzhia nuclear plant shelling