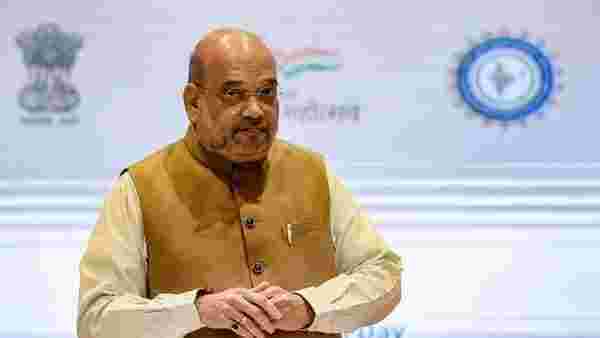 NEW DELHI : The coal and power ministries were directed to ensure and coordinate uninterrupted fuel supplies to power plants during home minister Amit Shah’s meeting with coal minister Pralhad Joshi and power minister Raj Kumar Singh on Monday. The meeting was held amid concerns that depleted coal stocks at power plants may lead to blackouts.

“Extra supply will be ensured by Coal India Ltd (CIL)," said a government official aware of the deliberations seeking anonymity.

Increasing coal supplies and ensuring adequate availability at power plants were discussed at the hour-long meeting that was also attended by officials from the coal and power ministries and executives from state-run CIL and NTPC Ltd, said a second government official, who also sought anonymity.

“In the event of a sudden surge in demand, it takes time to respond. Coal supply is becoming normal, and hopefully, it will turn positive to help build up stocks," said a government official aware of the deliberations cited above, requesting anonymity.

“Once October and major festivals are over, conditions will improve, and power demand is expected to be down by a notch, easing the pressure," CIL said in a statement on Monday.

In a related development, a scheduled meeting between Joshi, Singh and railway minister Ashwini Vaishnaw on Tuesday was called off. India has the world’s fourth-largest reserves and is the second-largest producer of coal.

Spokespeople for the ministries of home affairs, coal and power, didn’t respond to queries emailed on Monday late evening regarding the meeting held earlier in the day.

According to CIL, the spike in imported coal prices led to a sudden increase in dependence on domestic coal. While CIL’s annual production target is 670 million tonnes (mt) for the current fiscal, the coal off-take is expected to be 740 mt. The miner started the year with a 99 mt fossil fuel stock, and the current coal stock available for supply at CIL mines is 40 mt.

“The major pain point for CIL has been 14 imported coal-based plants scaling down generation due to skyrocketing prices in the global markets. As a consequence, domestic coal-based thermal power plants had to step in to fill in the generation shortfall, which in turn placed an unfactored load of around 10 mt on CIL," CIL said in its Monday statement.