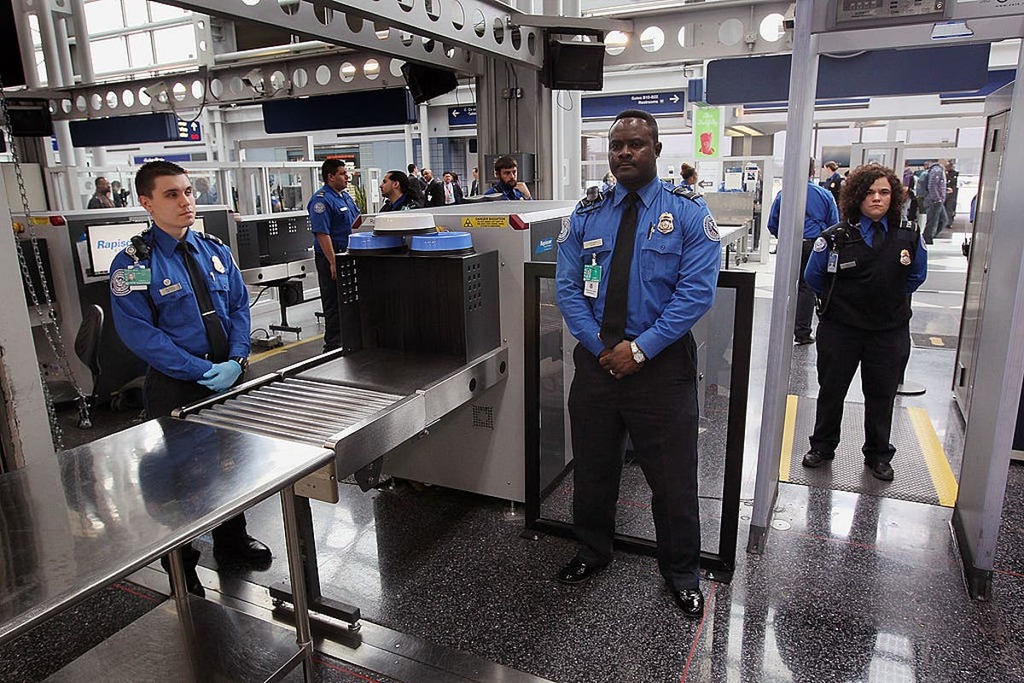 Americans are bringing guns to airports in record numbers, the Transportation Security Administration (TSA) has said.

In 2021 up until 3 October, TSA officers have caught 4,495 firearms at checkpoints, setting a 20-year record even though three months are remaining in the calendar year and fewer passengers travelled in 2021 due to the Covid-19 pandemic. The record surpasses the 2019 tally for the whole year: 4,432.

“The number of firearms that our TSA officers are stopping at airport checkpoints is alarming,” said TSA Administrator David Pekoske. “Firearms, particularly loaded firearms, introduce an unnecessary risk at checkpoints, have no place in the passenger cabin of an airplane, and represent a very costly mistake for the passengers who attempt to board a flight with them.”

Mr Pekoske said that 80 per cent of the guns caught at checkpoints this year were loaded, making airport security checks prone to gun violence, CNN reported.

The number of unruly passengers, including those who are intoxicated, at checkpoints has also increased this year.

So far in 2021, as many as 4,724 incidents with unruly passengers have been recorded, the Federal Aviation Administration said on Tuesday.

“We’ve had many more incidences where there are passenger disturbances both in checkpoints and onboard aircraft. That makes it more important that there are no guns involved,” Mr Pekoske said.

He added that these numbers indicate that American society is becoming increasingly armed. “As a passenger, I don’t want another passenger flying with me with a gun in their possession,” he said.

According to US regulations, firearms are not permitted in the passenger cabin of an airplane. But passengers may travel with firearms in checked baggage when they are unloaded and packed in a locked, hard-sided case.

“The passenger must declare and present the case with the firearm at the airline check-in counter and inform the airline representative of their intention to travel with the firearms. Firearms are transported with checked baggage and are placed in the cargo hold of the aircraft,” the TSA said in its statement.

Mr Pekoske added that airlines can initiate action against passengers who try to bring in firearms on flights, including revoking their membership perks. Such passengers may also face criminal action from local police.